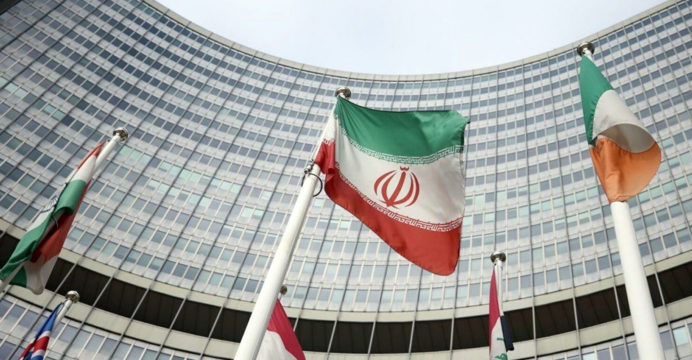 US responds to Iran on nuclear deal as momentum builds

As momentum grows to reinstate the historic agreement that former president Donald Trump scorned, the United States reacted to Iran’s recommendations on Wednesday.

Just a few weeks after it appeared that the agreement was dead, the European Union put forth on August 8 what it called a final text to revive it. Under this text, Iran would receive relief from sanctions and be allowed to sell its oil once more in exchange for strict limitations on its nuclear program.

The United States officially responded to Iran’s last week’s suggested modifications on Wednesday, a day after Tehran accused its longtime foe of obstruction.

Iran, the United States and the European Union all confirmed the US response, but none immediately discussed it in depth.

US analysis of Iran’s “The time for responses has passed. Today, we reacted to the EU “Ned Price, a spokesman for the US State Department, said

Nasser Kanani, a spokesman for the foreign ministry in Tehran, stated that Iran has started “seriously reviewing” the US answer supplied by the European Union.

After finishing its review, the Islamic Republic of Iran would inform the coordinator of its position in this regard, Kanani continued.

Israel, Iran’s arch-rival, increased its pressure on Western countries to thwart the agreement as there are indicators that it may succeed. 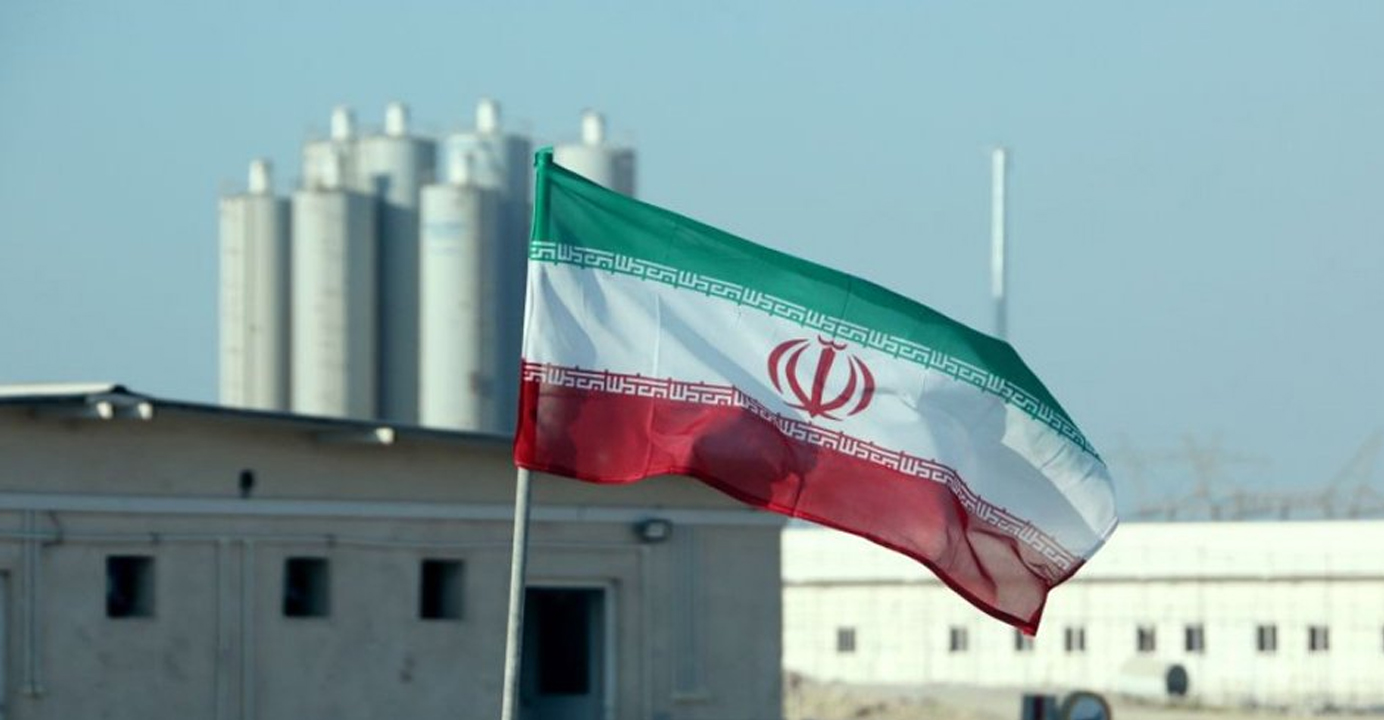 He warned that the funds would be used to “undermine stability in the Middle East and spread terror around the globe” by Iran-backed extremist organizations Hamas, Hezbollah, and Islamic Jihad.

However, Lapid has pledged to uphold Israel’s cooperation with the United States, a vital ally, and has shied away from former prime minister Benjamin Netanyahu’s hostile posture, who publicly joined Obama’s Republican opponents to fight against the deal when it was made.

Eyal Hulata, Israel’s national security adviser, was in Washington for negotiations. The United States is dedicated to “preserve and improve” Israel’s defenses and “guarantee that Iran never acquires a nuclear weapon,” according to his counterpart Jake Sullivan, who spoke with him on Tuesday.