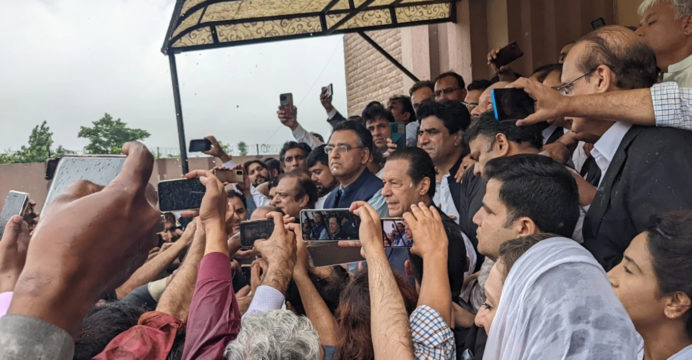 Imran Khan, the leader of Pakistan Tehreek-e-Insaf (PTI) and former prime minister, has been granted provisional bail in a case against him that was filed last week for comments he made about senior police officers and a female judge.

Khan was granted bail by Judge Raja Jawad Abbas on Thursday in exchange for a guarantee of 100,000 Pakistani rupees ($460).

Later on in the day, Khan was also granted interim release for an unlawful assembly charge until September 7 by additional sessions judge Tahir Abbas Supra in exchange for a surety of 5,000 Pakistani rupees ($22.8).

A hearing over a contempt of court charge will take place on August 31.

The cricketing icon-turned-politician has faced mounting legal challenges over the last few days. The last week saw multiple cases filed against him, including one under anti-terrorism laws for “threatening” senior police officials and a female judge, as well as contempt of court and unlawful assembly. 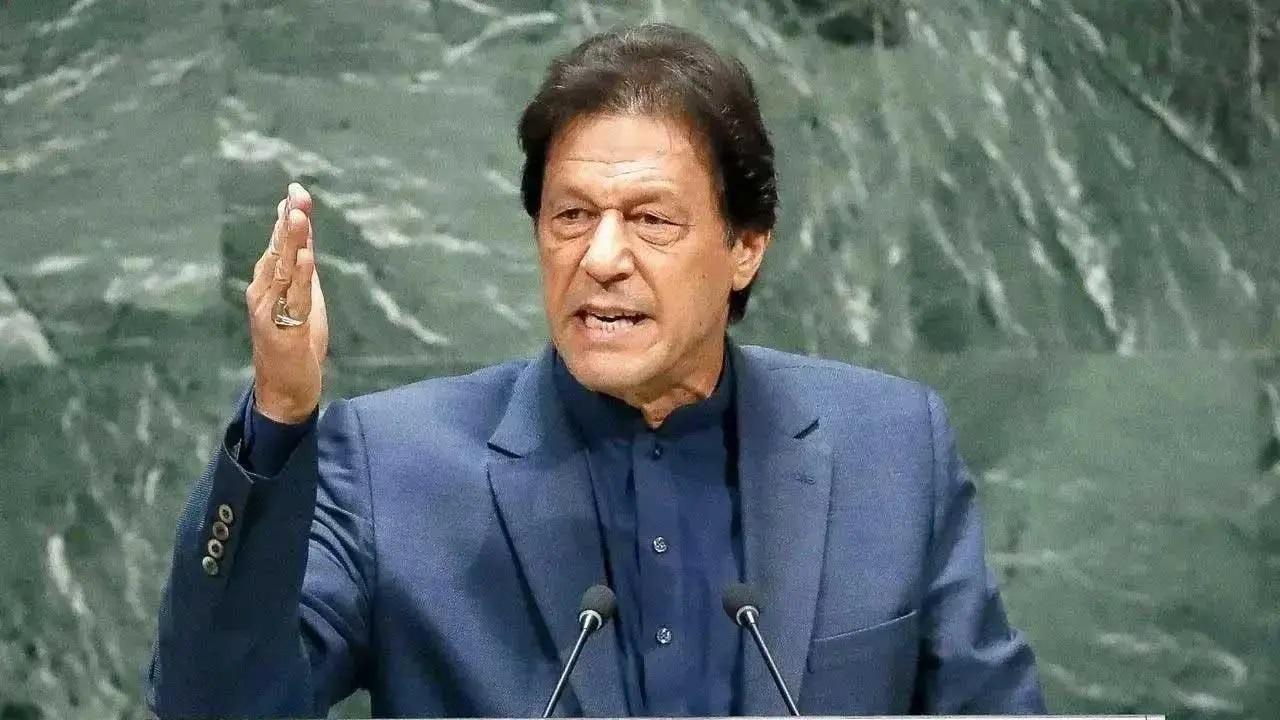 Before Khan arrived in court on Thursday, his attorney argued that the police’s filing of the terrorism case against the PTI leader was a “act of retaliation.”

There was tight security around the courthouse where the hearing took place, and law enforcement officers were stationed outside the courts.