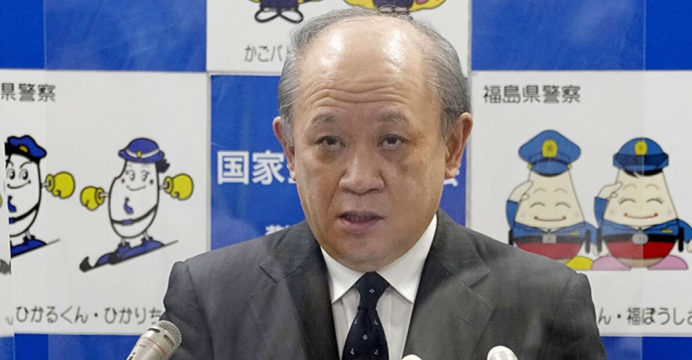 The head of the national police in Japan has announced his intention to step down in order to accept responsibility for the murder of former prime minister Shinzo Abe last month, citing the need for a “new start” for the agency.

Itaru Nakamura’s announcement on Thursday coincided with the release by his agency of a report that blamed police security shortcomings, ranging from planning to guarding at the scene, for the killing of Abe during a campaign rally on July 8 in Nara, western Japan.

When his resignation would be formal was not specified by Nakamura. His resignation is anticipated to be confirmed at Friday’s cabinet meeting, according to Japanese media. 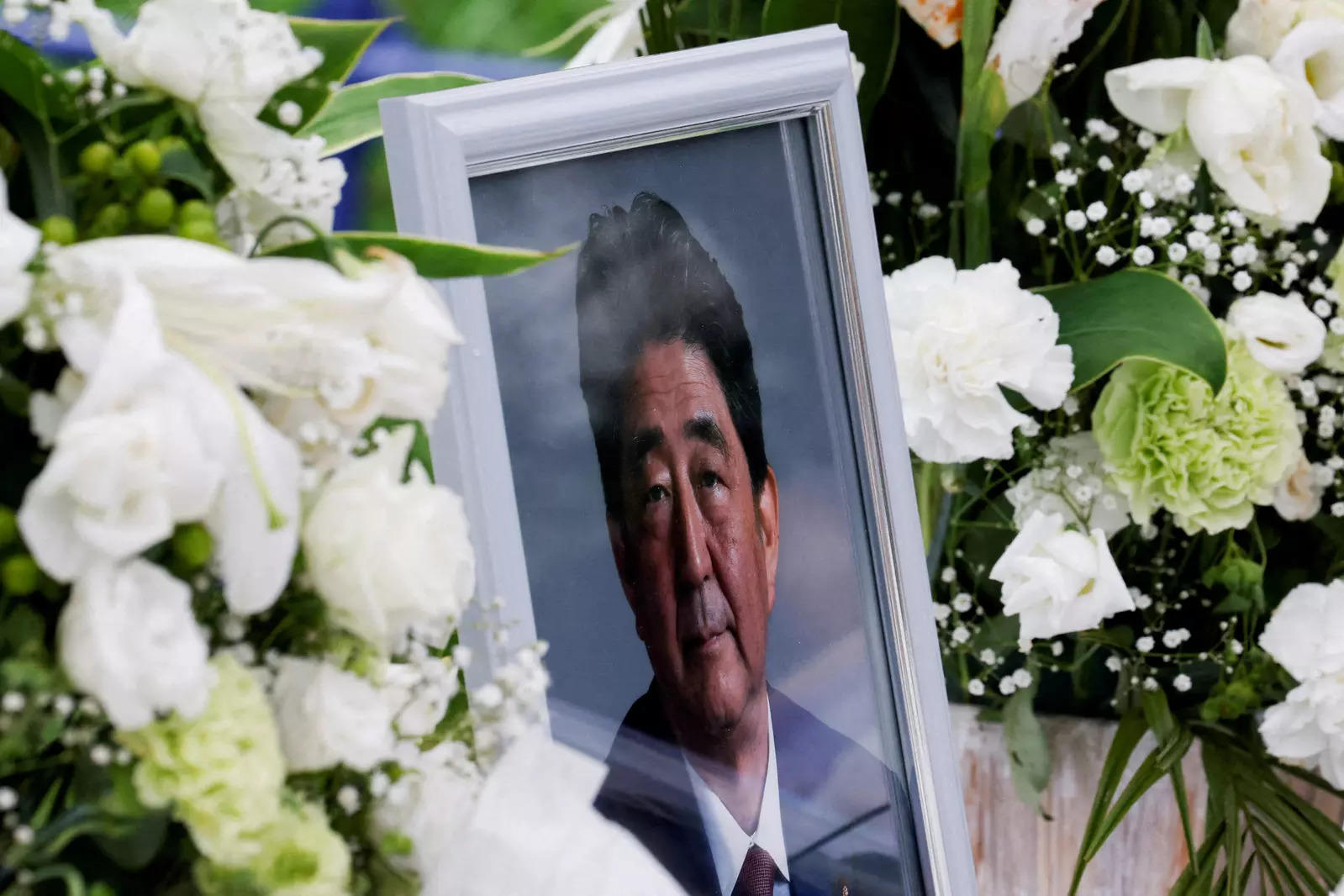 The National Police Agency came to the conclusion that the former leader’s protection strategy ignored potential threats coming from behind him and only concentrated on risks as he moved from the location of his speech to his vehicle in its 54-page investigative report, which was released on Thursday.