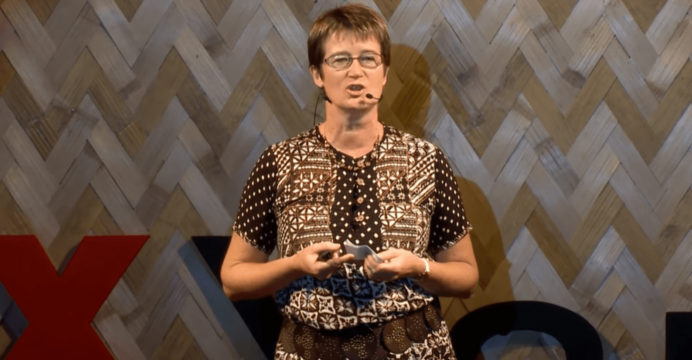 According to unnamed sources cited by news organizations, the former ambassador of the United Kingdom to Myanmar has been detained.

According to four sources cited by the news agencies Reuters and AFP, Vicky Bowman, the current director of the Myanmar Centre for Responsible Business (MCRB), and her husband Htein Lin, a Burmese artist and former political prisoner, were reportedly seized on Wednesday in Yangon.

The reports have not been immediately addressed by Myanmar’s military, which took control of the country in February 2021.

Bowman, 56, has more than 30 years of experience in Myanmar and held the position of ambassador there from 2002 to 2006.

Her husband Htein Lin, 55, is a seasoned campaigner and one of Myanmar’s most well-known artists. He was imprisoned for more than six years between 1998 and 2004 for his opposition to a previous military regime. Without naming Bowman by name, a spokeswoman for the UK embassy in the nation expressed concern at the detention of a British woman in Myanmar.

Reports of Bowman’s arrest came as the UK announced on Thursday that it was imposing a new round of sanctions in support of the Southeast Asian country’s Rohingya community, targeting military-linked businesses in Myanmar in an effort to limit the military’s access to arms and revenue.