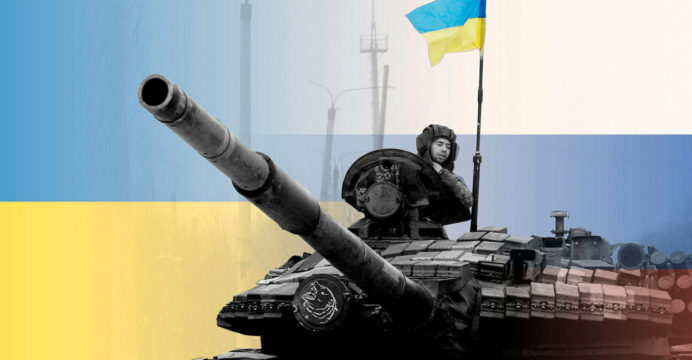 Germany to send €500 million in new weapons for Ukraine

In the meantime, Kyiv, the capital of Ukraine, has banned public celebrations of the country’s independence from Soviet authority due to an increased risk of Russian aggression in the conflict. For more, follow DW.

Chancellor Olaf Scholz has stated that Germany is prepared to provide more than €500 million ($499.3 million) in weaponry in 2023 to aid Ukraine in fending off the ongoing Russian assault.

“This is a step towards a sustainable modernization of the Ukrainian armed forces,” said the spokesman. 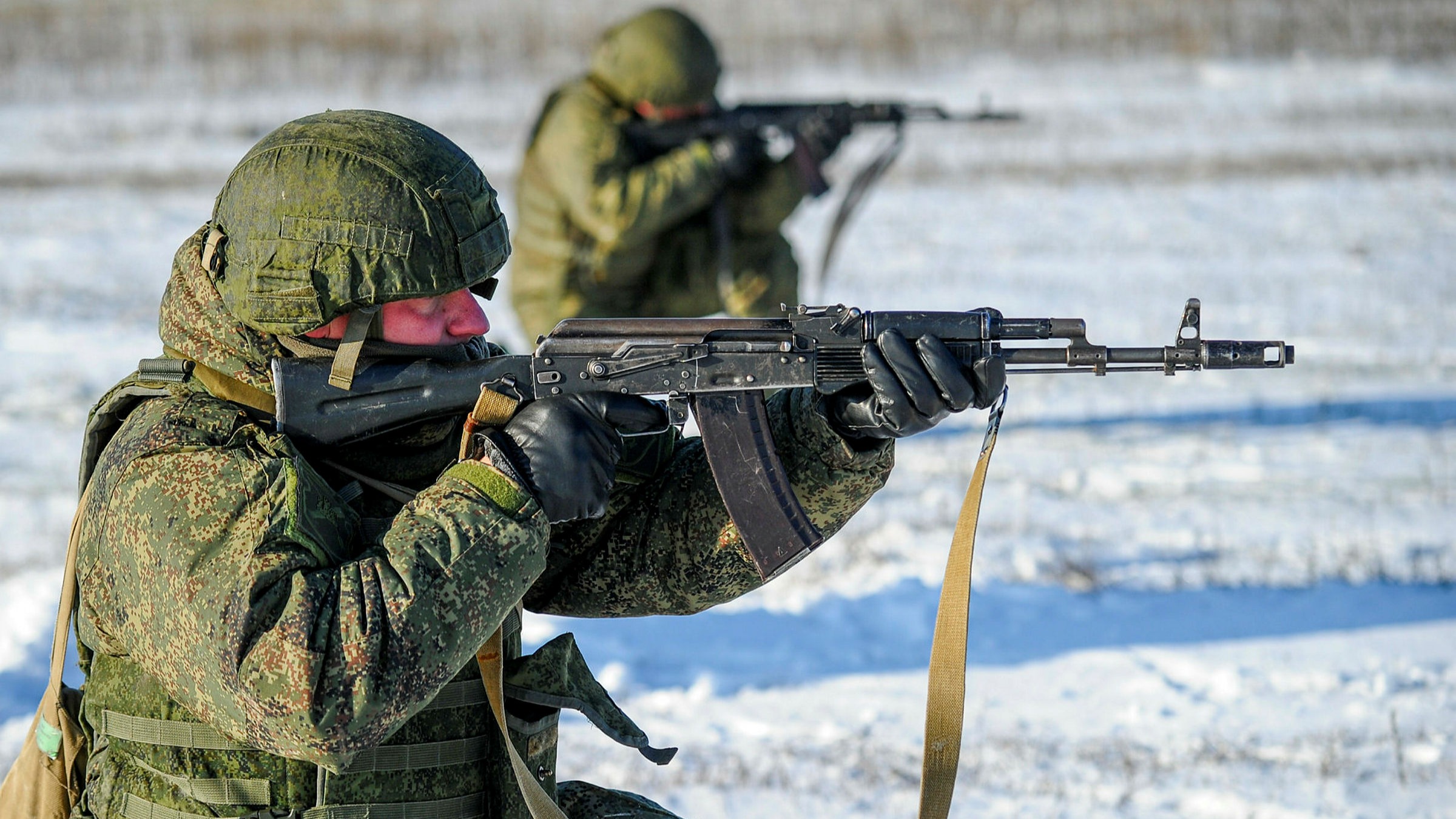 Germany debated earlier this year whether or not to give Ukraine weaponry, which resulted to lengthy delays that drew harsh criticism from both domestic and international critics.

Berlin claims to have already given Ukraine 15 self-propelled GEPARD anti-aircraft cannons, 10 self-propelled howitzers, several armored personnel carriers, thousands of portable air defense devices, as well as a wide range of other lethal and non-lethal aid. However, supplies have sped up.