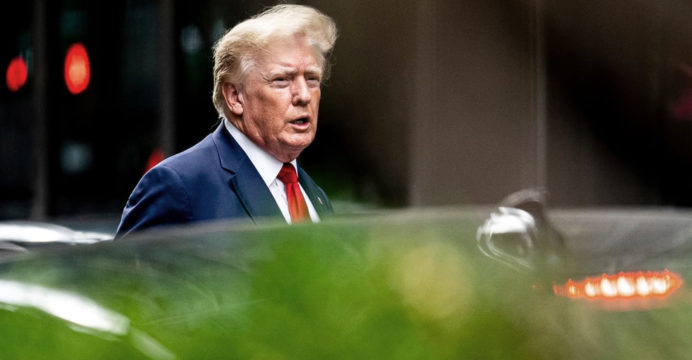 Former US president Donald Trump filed a lawsuit Monday urging a court to name an independent party to screen files that the FBI seized from his Florida home for materials protected by personal privilege.

Claiming in a court filing that he had been targeted for political reasons, Trump demanded that a “special master” be named to review the more than two dozen boxes of files taken in the unprecedented August 8 raid.

The special master — who would not act at the direction of the Justice Department, which ordered the raid — would evaluate the documents and determine which ones Trump could retain as “privileged,” or protected from use in investigations.

“The Mar-a-Lago break-in, search and seizure was illegal and unconstitutional, and we are taking all actions necessary to get the documents back,” Trump said in a statement.

“They took documents covered by attorney-client and executive privilege,” he added.

The FBI warrant indicated that Trump was suspected of illegally taking highly classified documents and official records of his administration from the White House that he did not have the right to possess and had refused to turn over.

Investigations that could involve the former president include the broad probe into the January 6, 2021 attack on Congress by Trump supporters, and an overlapping investigation into efforts by his backers to tamper with the 2020 presidential election.

Naming a special master could potentially block investigators’ access to the documents, especially if he or she accepts Trump’s claims that most were privileged. 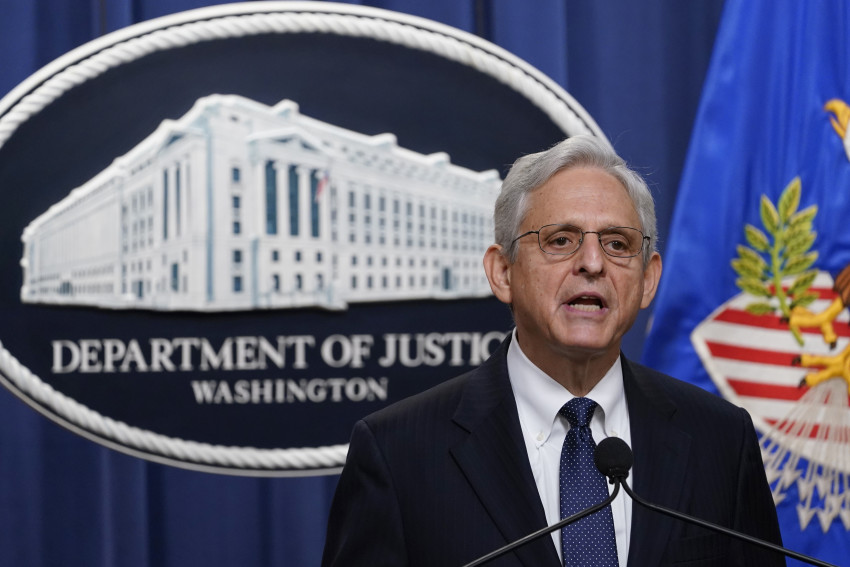 In addition, it could interfere if the Justice Department is considering charging Trump with obstructing their investigations by refusing to hand over the documents.

The lawsuit was not filed in the federal court in Fort Lauderdale, Florida where the original warrant was issued, but in more distant Fort Pierce, where the sole judge is a Trump appointee.

In the lawsuit, Trump suggested the FBI raid was politically motivated.
“The government has long treated President Donald J. Trump unfairly,” it said.

Trump “is the clear frontrunner in the 2024 Republican Presidential Primary and in the 2024 General Election, should he decide to run,” it said.

Law enforcement “cannot be used as a weapon for political purposes,” it added.