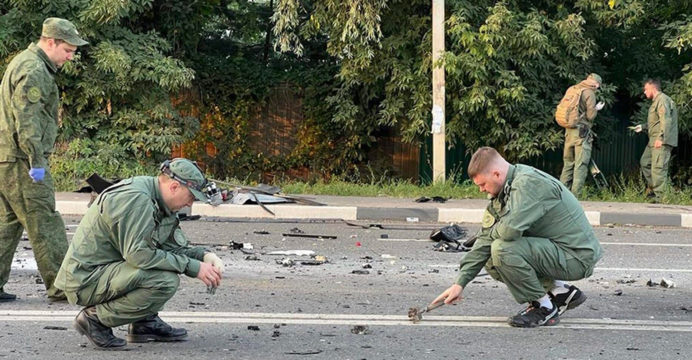 Russia on Monday accused Ukraine over the assassination of the daughter of a leading hardliner, as Kyiv said nearly 9,000 of its soldiers had been killed since Moscow launched its invasion.

The FSB security services pointed the finger at Ukraine for Saturday’s shock car bombing in Moscow’s outskirts that killed Daria Dugina, the 29-year-old daughter of Russian ideologue Alexander Dugin, an outspoken advocate for the invasion of Ukraine.

“The crime was prepared and committed by Ukrainian special services,” the FSB said in a statement carried by Russian news agencies, adding that a bomb had been attached to the car driven by Dugina.

The brazen killing — and Moscow’s rapid accusation — marks a potentially destabilizing turn in the six-month-old conflict.

Russian President Vladimir Putin denounced the killing of the journalist and political commentator as a “vile crime” in a message of condolence to her family. 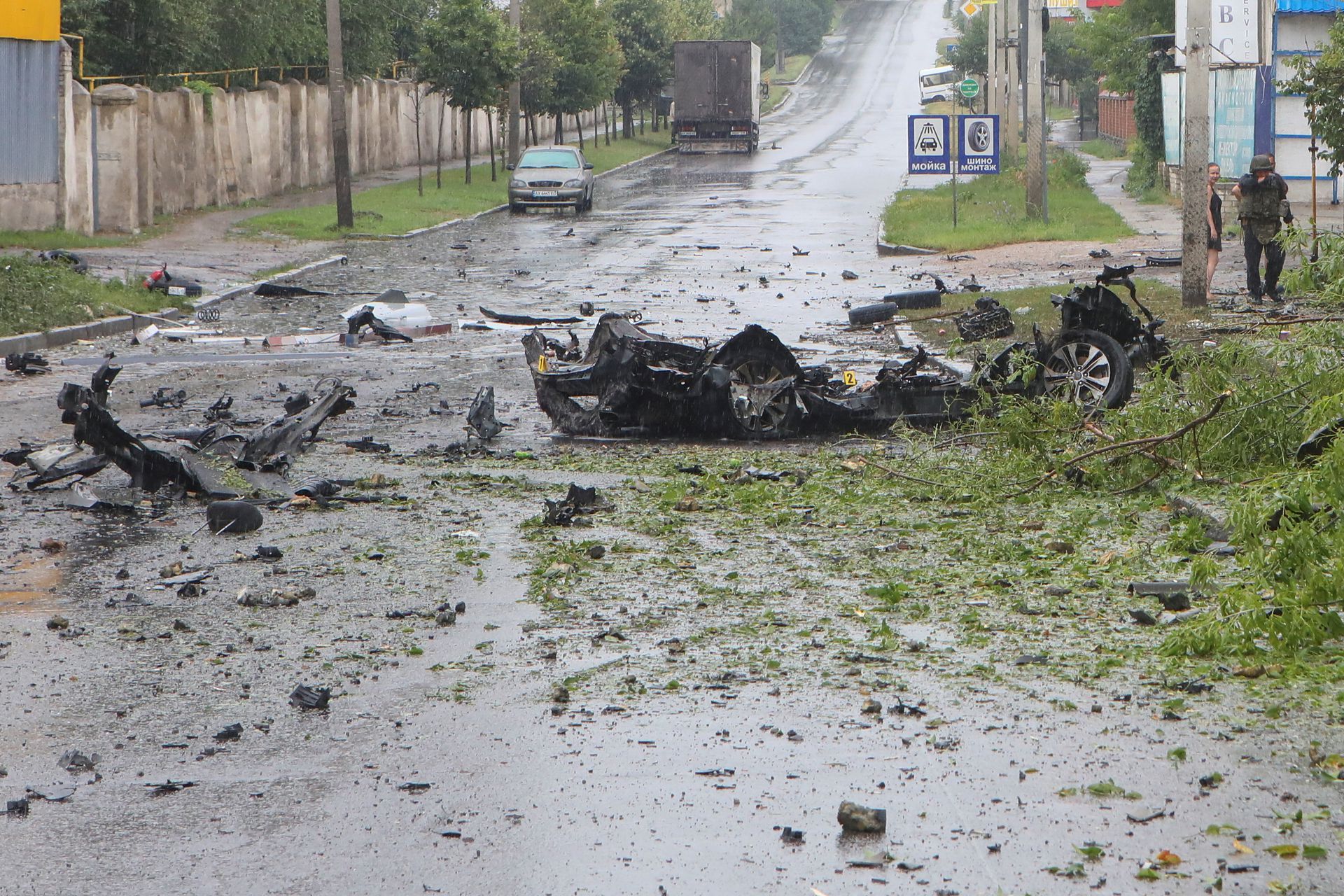 The FSB said the person responsible was a Ukrainian woman born in 1979 who had rented an apartment in the same building where Dugina lived.

After the car bombing, she had fled to EU member Estonia, it added.

Dugin, 60, is an outspoken Russian ultranationalist intellectual who enthusiastically backs Russia’s invasion of Ukraine, as did his daughter. Russian media reports suggest Dugina had borrowed her father’s car at the last minute.

Over the weekend, Kyiv denied any link to the bombing.