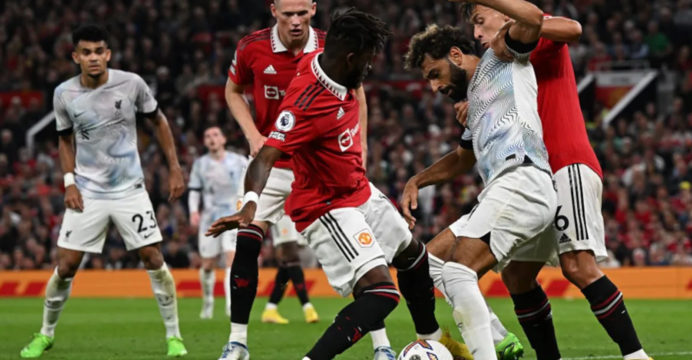 Man Utd beat Liverpool to give Ten Hag lift off

United had slipped to the bottom of the Premier League at the beginning of the weekend, but on a big night for their new Dutch manager, they passed Liverpool.

In protest against the Glazer family, the club’s owners, who have presided over a decade of deterioration, United supporters marched on Old Trafford to start the evening.

Following a humiliating 4-0 loss at Brentford the previous weekend, a social media boycott campaign that urged fans to attend the game failed to materialize.

But for the entire 90 minutes, cries of “we want Glazers out” persisted, despite the celebration of a first league victory against Liverpool since 2018 for the team. 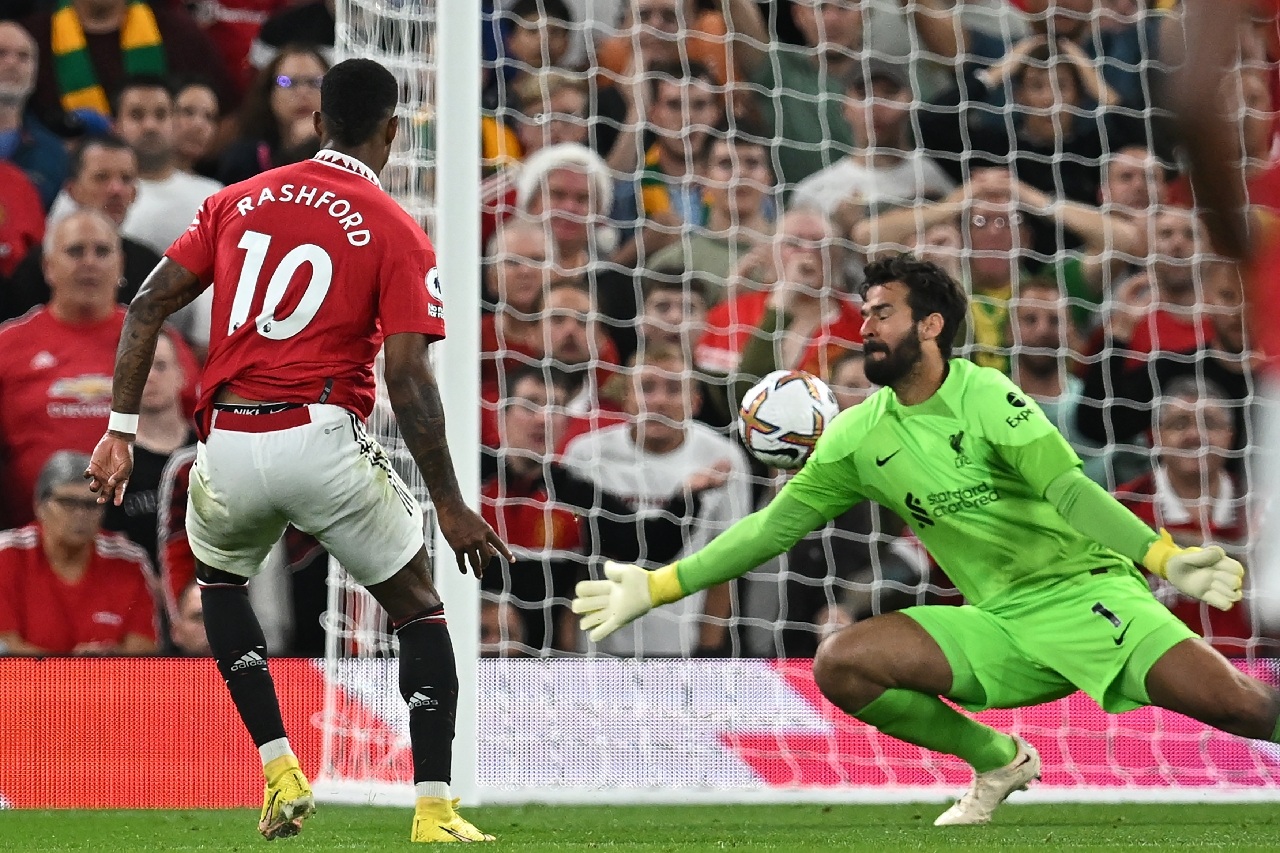 Ten Hag made four changes after Brentford gave up four goals in the first 35 minutes, dumping Cristiano Ronaldo and captain Harry Maguire among them.

“We can talk about tactics but it is all about attitude,” said Ten Hag.
Anthony Elanga should have opened the scoring when he curled off the base of the post after two passes from Scott McTominay and Bruno Fernandes carved Liverpool wide open.

Defensive disorganisation has been a repeated failing of Liverpool’s winless start to the season and they failed to learn their lesson for the opening goal on 16 minutes.

A neat one-two between Elanga and Christian Eriksen opened up the Liverpool defence once more and when the ball was cut back to Sancho, he left James Milner on the floor before coolly slotting home.