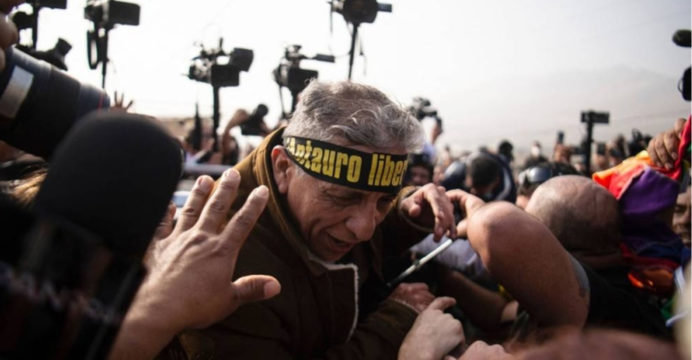 Indicating a potential return to politics, Antauro Humala, the brother of a previous Peruvian president and the organizer of a putsch in 2005, was granted an early release from prison on Saturday.

The leader of Peru’s Ethnocacerist ethnic nationalism movement, which aims to elect the Indigenous peoples of the nation to power, is the brother of former President Ollanta Humala and a former military officer.

He completed more than 17 of the 19-year prison sentence he was given for the 2005 rebellion, which aimed to compel Alejandro Toledo, the democratically elected president, to retire.

He and supporters attacked a police station in the southern Andean city of Andahuaylas, leaving six people dead, including four police officers.

“We all feel very proud of what we did in Andahuaylas,” Antauro Humala said after his release from the Ancon II prison in northern Lima.

A handful of supporters waited outside the facility chanting “President Antauro.” 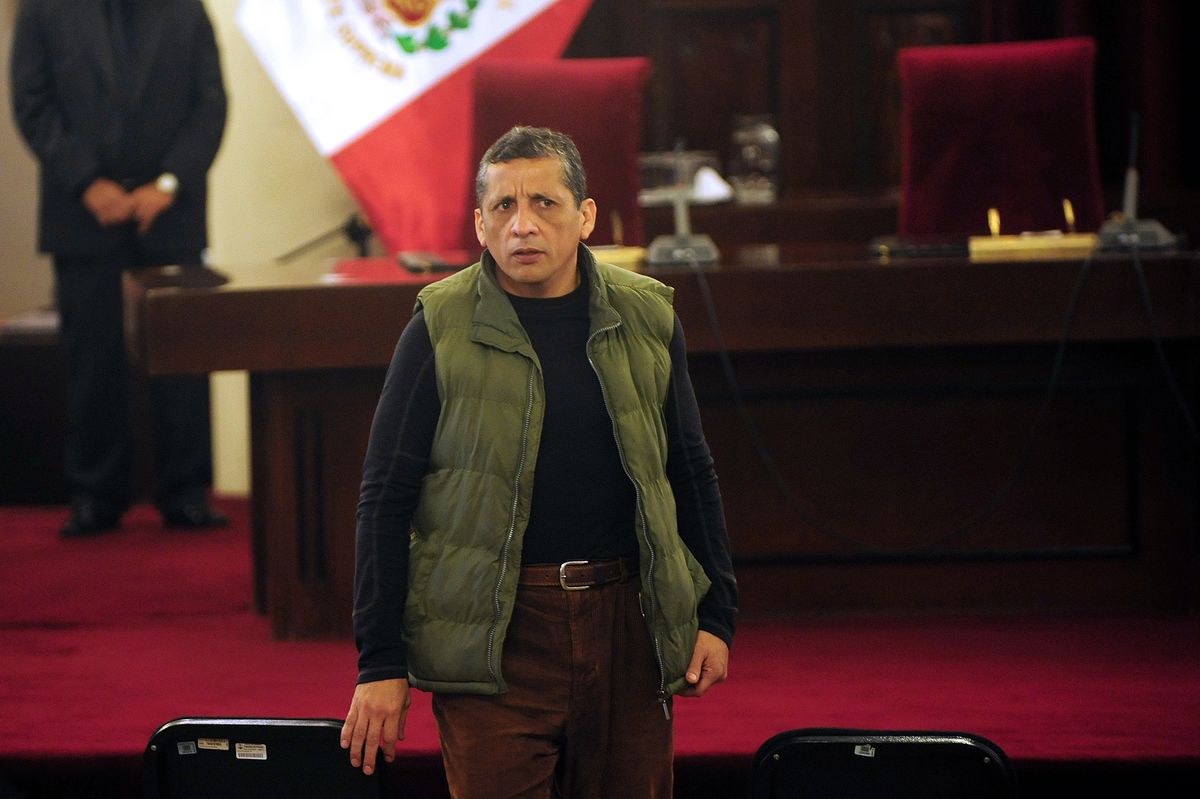 The 59-year-old has long been a media obsession thanks to his wide-ranging eccentricities. His lawyer Carmen Huidobro hinted at a return to politics after his release, saying, “It is possible that (Antauro) will resume political life, it is likely that he will run for some office.”

According to a statute that permitted him to deduct one year and seven months from his sentence, the country’s jail administration declared in a surprising judgment on Friday night that his term had been reduced because of time given to labor and education.

Current leftist President Pedro Castillo advocated for Humala’s release during the 2021 election campaign, but when he took office, he never again brought up the idea in public.

Longtime political opponents, Antauro and retired lieutenant colonel Ollanta Humala organized an uprising against president Alberto Fujimori in 2000. Fujimori is currently serving a 25-year term for crimes against humanity committed while he was in office.