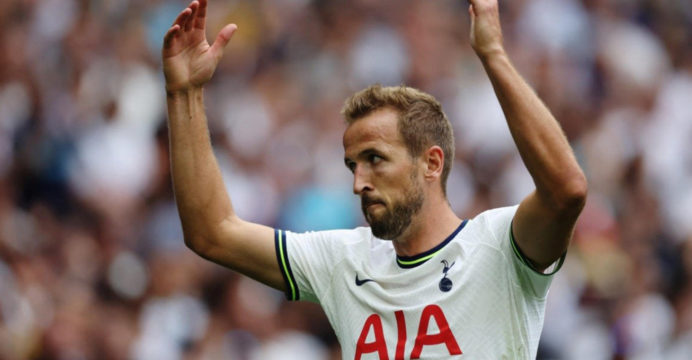 Harry Kane set a Premier League record for the most goals scored by a single club on Saturday in Tottenham’s 1-0 victory over Wolves, but Antonio Conte claims the striker is more interested in championships than individual achievements.

With his 185th Premier League goal for Tottenham, Kane surpassed Sergio Aguero of Argentina, who had 184 goals while playing for Manchester City.

In his quest to surpass Jimmy Greaves as the north London club’s all-time record scorer, Kane moved 16 goals behind Greaves with his 250th goal for Tottenham in all competitions.

The 29-year-old scored a historic goal from close range in the second half at the Tottenham Hotspur Stadium.

“I think every single player is ready to exchange a personal achievement to reach a trophy. We’re working on this aspect. The path is difficult, the path is long, but we have to try to do this.”

Unbeaten Tottenham are at the top of the league after winning two of their first three games, but playing far below their potential. 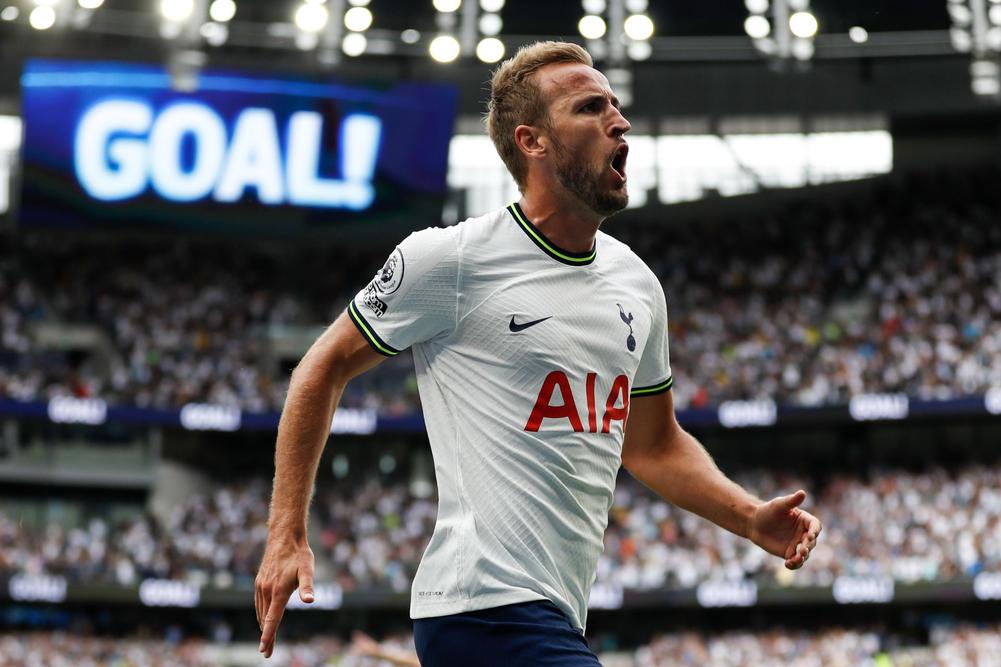 Depending on other results over the weekend, their reign at the top may be short-lived, but the positive vibes inside the club right now are undeniable.

Conte has given life to a club that was in disarray when he took over the following season, guiding them into the Champions League and offering hope for a sustained run as a top-four force.

“I’m confident because this is a really good group of people. There is great chemistry between us and I think this is important because when there is chemistry you are able to overcome the difficulty.”

Conte received a fine for his role in the last weekend’s touchline altercations with Thomas Tuchel, which resulted in the Chelsea manager receiving a one-match touchline suspension.

This time, Conte was upset with his own team members because Tottenham was outplayed in the first half. The Italian’s rage eventually led to the desired outcome.

Matheus Nunes, who cost Wolves a club record $44 million to purchase him from Sporting Lisbon this week, made an outstanding debut.