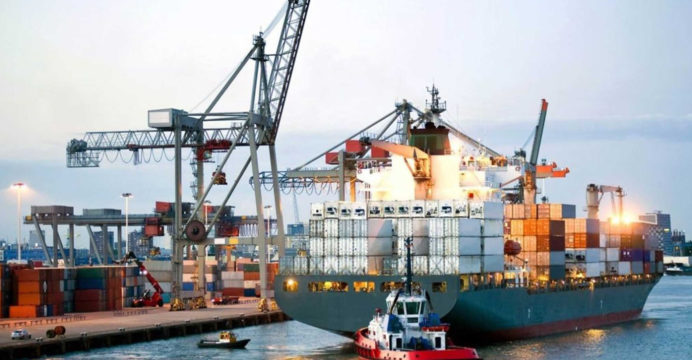 Among the top 100 container ports in the world, the Chattogram seaport has risen to the rank of 64th busiest port.

According to Lloyd’s List, one of the oldest shipping publications in the world, the rankings have been found in terms of annual container handling in 2021.

In the journal’s four prior editions, Chattogram Seaport was placed 70th, 71st, 76th, and 87th, respectively. In the most recent edition, the port rose three notches this year.

It is achievable, according to Md Omar Faruk, secretary of the Chattogram Port Authority, who also confirmed the issue, as all of the port’s stakeholders work to advance it. He expressed gratitude to everyone who contributed to the success.

He noted that the rise in foreign trade over the past few years and government initiatives for infrastructure development and logistical supply made it possible for the port to achieve success.

Omar Faruk thought that Chattogram Port will go up in Lloyd’s List rankings.

It should be noted that since 2014, Chattogram Port has been steadily moving up Lloyd’s List to become one of the busiest ports in the world.