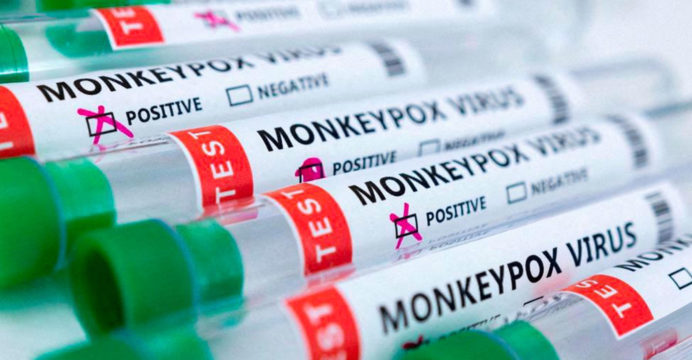 A tourist from Italy who is in “critical” condition was the first monkeypox case registered in Cuba on Saturday, according to the health ministry.

In a statement carried by National Television News, the health ministry stated that the patient, who arrived in Cuba on Monday and was admitted to the hospital three days later, “is in critical condition with his life in jeopardy.”

The patient started having health issues on Wednesday, but by Thursday his condition had gotten worse and he had been admitted to the hospital for “extensive treatment, arriving in cardiac arrest from which he recovered.”

According to the government, the visitor had stayed in a rental home and “visited many destinations in the country’s western provinces.”

The patient’s age or any other information was not mentioned in it. The ministry declared that it will follow a protocol that has been established for handling monkeypox.