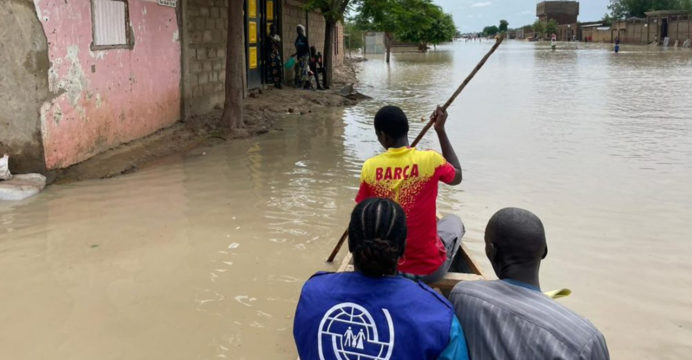 Torrential rains have caused the death of 22 people in Chad since June, with more than 110,000 affected, a UN report has said.

The rains had also destroyed more than 2,200 hectares (5,400 acres) of agricultural land, the UN’s Office for the Coordination of Humanitarian Affairs said in a report on Wednesday.

The capital N’Djamena, which is located near the Chari river, has been the most badly affected by the downpours.

Several neighbourhoods were flooded earlier this month after torrential rain hammered the city for more than a week.

The region is regularly affected by floods. In August 2020, more than 11,500 people were displaced following heavy rains. 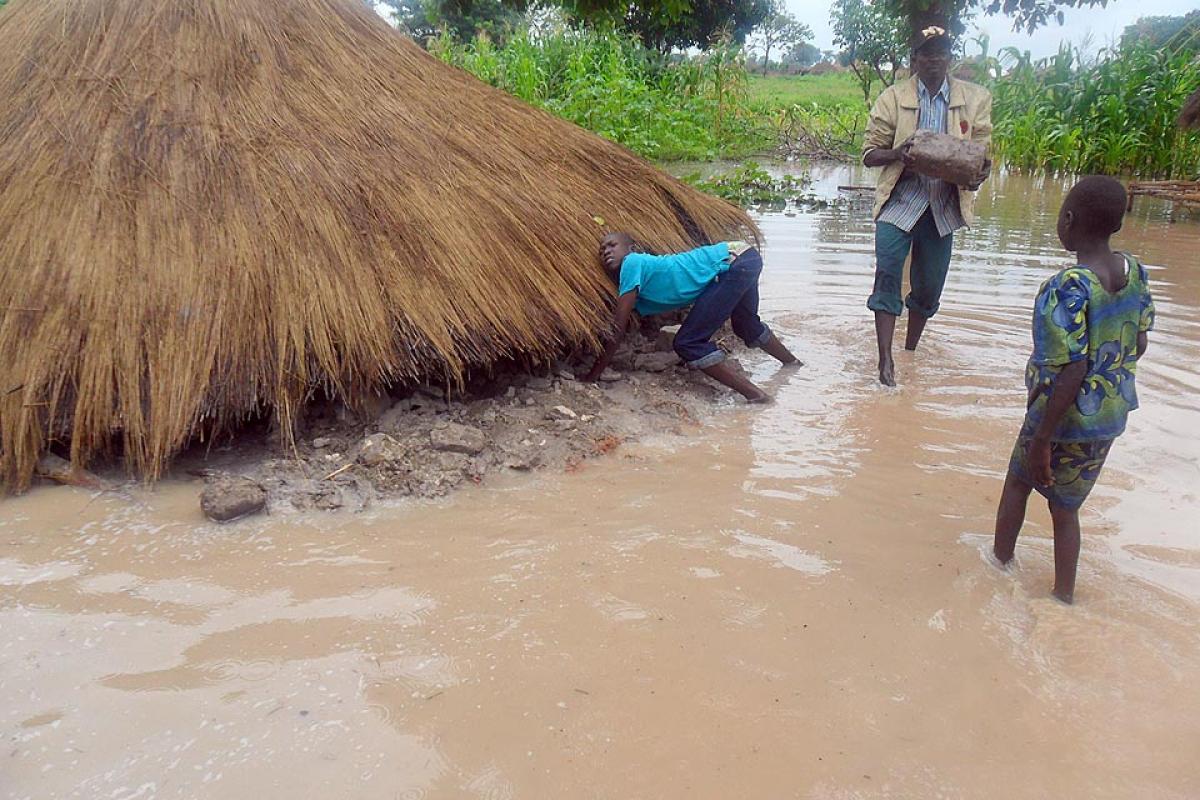 According to the United Nations, 5.5 million Chadians, around a third of the landlocked central African country’s population, needed “urgent humanitarian assistance” in 2021.

The situation has worsened because of the war in Ukraine, with Ukrainian grain struggling to leave the country for foreign markets.

Chad, which has seen numerous armed conflicts since independence from France in 1960, is the third least developed country in the world, according to the UN.