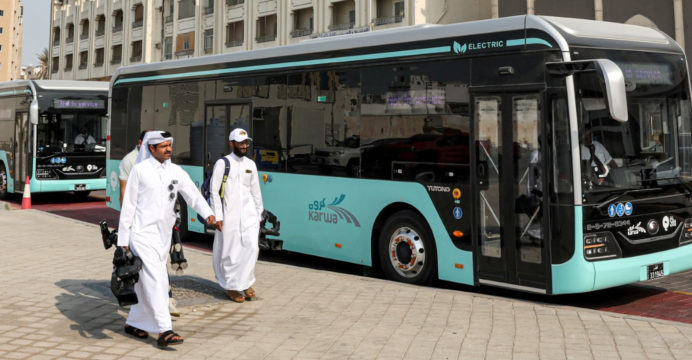 World Cup organizers on Thursday sent 1,300 buses onto the streets of Doha in a test of what they have called one of the most elaborate transport operations ever mounted for an international event.

With more than one million people expected to descend on the tiny Gulf state for the tournament, the government is taking no chances with their multi-billion dollar preparations.

And getting the football hordes around the city and between the eight stadiums promises to be one of the biggest challenges.

“This is the most complex transport operations ever mounted for a major sporting event,” said Ahmad al Obaidly, chief operating officer of Mowasalat, which operates Qatar’s bus and taxi services.

In the first scrutiny of their years of preparations, organizers mimicked the schedule for the busiest days of the tournament when about 300,000 fans could be in Doha at the same time.

Amid sweltering summer heat, hundreds of air-conditioned but mainly empty buses went out to stadiums, metro stations, and pickup points.

At the Al Wakra metro station in the Doha suburbs, more than 1,000 Mowasalat drivers pretended to be fans to be ferried to the Al Janoub stadium five kilometers (2.5 miles) away.

The Al Bayt stadium, where the opening game will be held on November 20, does not have its own metro station. 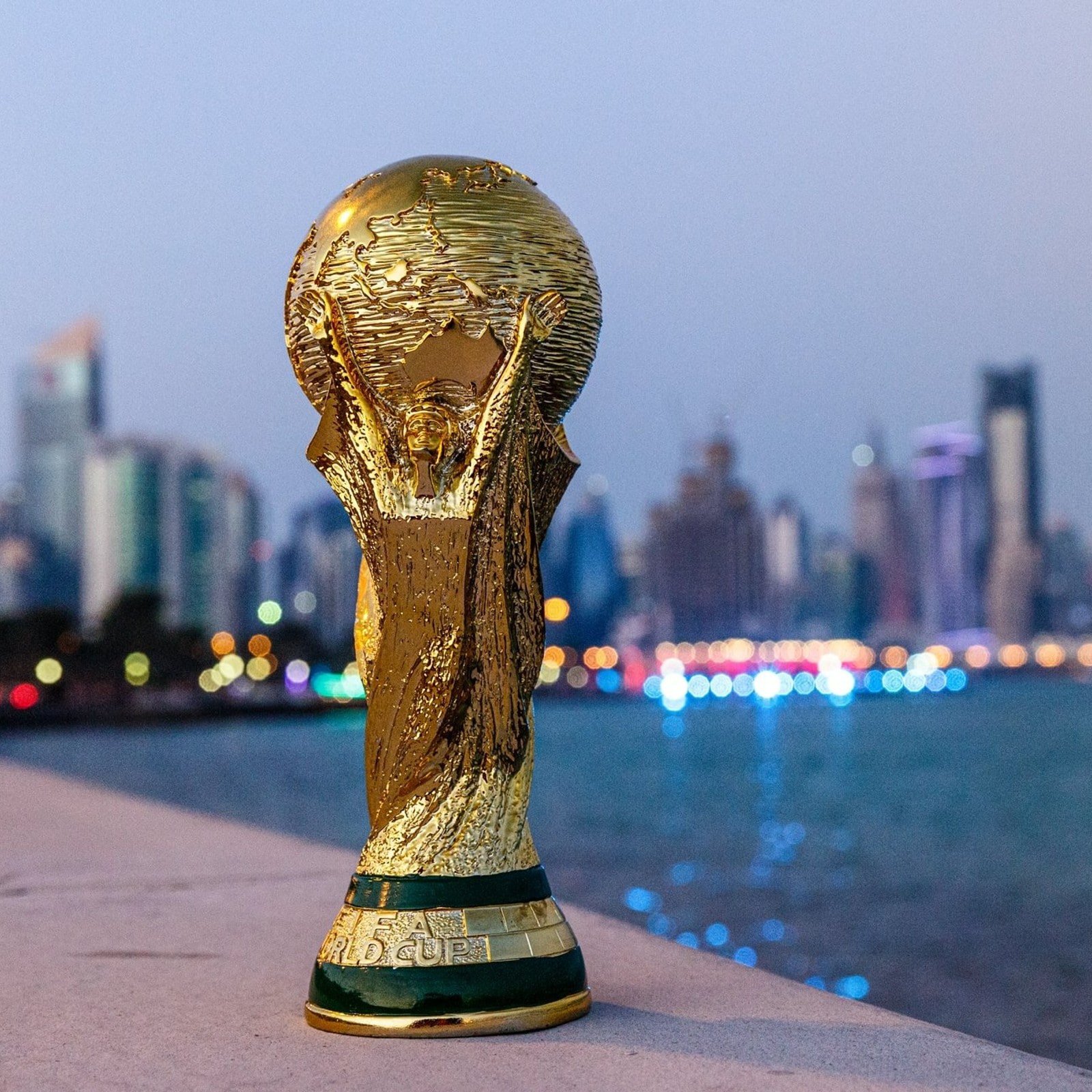 Hundreds of buses without passengers plied the 25 kilometers (15 miles) to the nearest station in the new city of Lusail, as they will when they take England and US fans to their match.

The buses even made the return journey after midnight to copy conditions for the Group B late night game.

“We want to make sure our plans are going in the right direction,” said Thani Al Zarraa, mobility operations director for the Qatar organizers.

Obaid said 3,000 buses had been purchased and there would be more than 4,000 on the streets for the World Cup.

The company has also doubled its number of drivers to 14,000 for the event. Most have been brought in from South Asia and Africa.

They have been trained in “defensive driving” to avoid on-the-road hazards and there are “contingency plans” for troublesome spectators, the executive said.

Each bus also has five CCTV cameras monitored at a central command center for troublemakers.

After the tournament, Qatar’s older buses will be given away and as part of its World Cup legacy, it will be “one of the first countries in the world to have a pure electric public transportation service,” said Obaid.

Al Zarraa advised visiting fans to plan their trips in advance and “be patient”. But the bus company chief promised: “No fan will be left behind.”