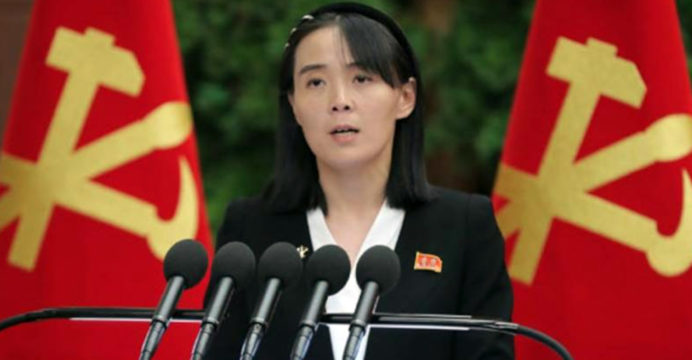 Kim Jong Un’s influential sister on Friday rejected Seoul’s offer of financial support in exchange for denuclearization measures, calling the proposal the “height of foolishness” and a pact Pyongyang would never accept.

The declaration comes after South Korean President Yoon Suk-yeol presented an “audacious” aid package this week that included food, energy, and infrastructure assistance in exchange for the North giving up its nuclear weapons program.

Analysts earlier stated that the likelihood of Pyongyang accepting the bargain first proposed during Yoon’s inaugural speech was vanishingly tiny because the North has long made it clear it will not make the exchange and invests a significant portion of its GDP in its weapons programs.

Kim Jong Un’s sister, Yo Jong, on Friday, called Yoon’s offer the “height of absurdity”, claiming it was as realistic as creating “mulberry fields in the dark blue ocean”.

“To think that the plan to barter ‘economic cooperation’ for our honor, (our) nukes, is a great dream, hope, and plan of Yoon, we came to realize that he is really simple and still childish,” she said in a statement carried by the official Korea Central News Agency.

She added that there would never be negotiations between the countries that used denuclearisation as a starting point. 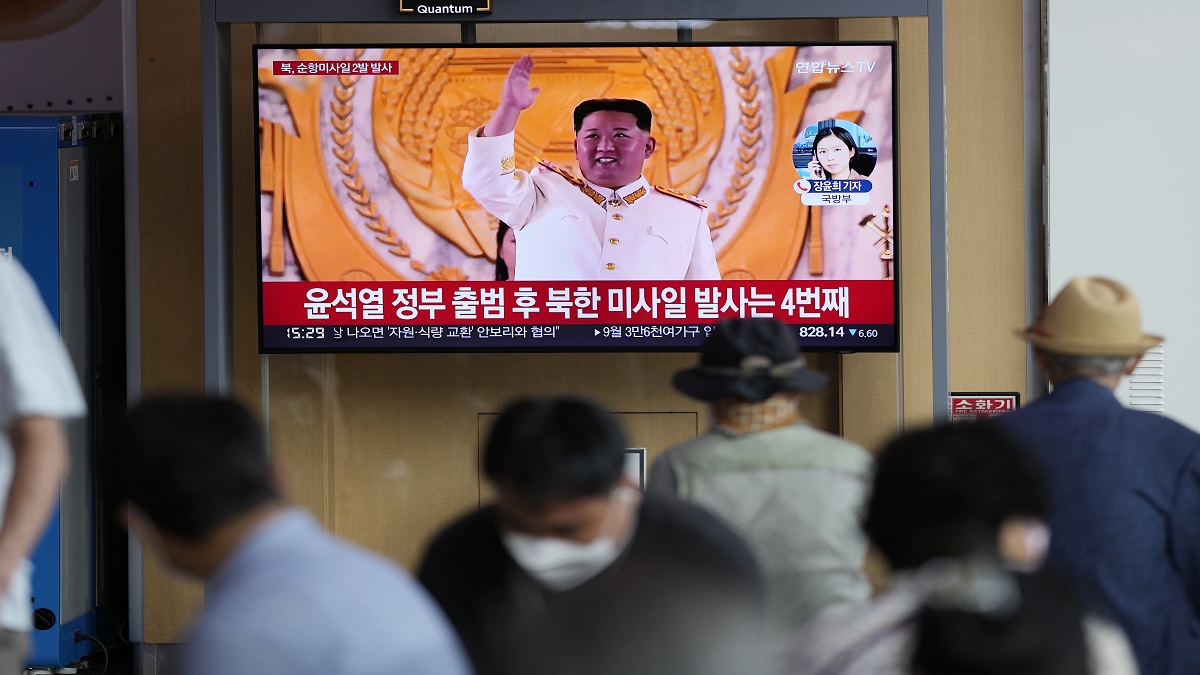 “No one barters its destiny for corn cake,” she said.

In addition, she compared Yoon to a barking puppy and claimed that the South was recycling plans that the North had previously rejected, adding that it would have been better “for his image to shut his lips.”

Yo Jong’s “rude” words were “strongly regretted” by South Korea’s presidential office, which also stressed that the country’s offer of financial assistance stood.

In a statement, it claimed that North Korea’s actions only served to further the country’s isolation from the rest of the world. “North Korea’s attitude is in no way helpful to the peace and development of the Korean peninsula, as well as its own future,” it added.

The personal nature of Yo Jong’s attack against Yoon showed that relations would likely be “severely difficult” over the hawkish new president’s five-year term, Yang Moo-jin, a professor at the University of North Korean Studies, told AFP.