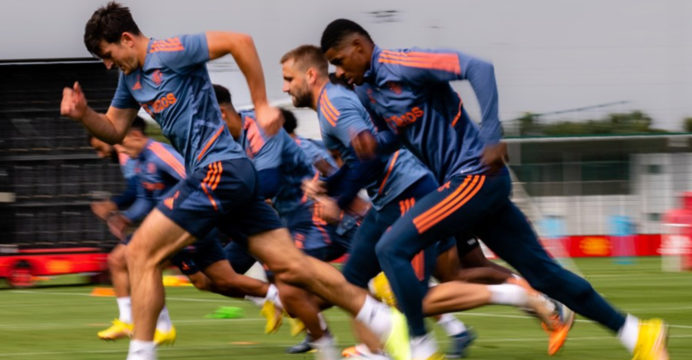 Manchester United’s dreadful start to the season on and off the field might possibly go worse when they face Liverpool on Monday. The Red Devils are rooted to the bottom of the Premier League for the first time in 30 years.

Liverpool’s trip to Old Trafford, always one of the biggest matches in English football, has gained even more significance in the wake of a trying few weeks for both clubs.

However, Liverpool’s woes of an early season injury crisis and the absence of Darwin Nunez due to his ill-discipline that cost the Uruguayan a red card on his home debut, pale into insignificance compared to United’s troubles.

After Brentford humiliated Erik ten Hag’s Manchester United team 4-0 on the first weekend of the season, Brighton earned its first-ever victory at Old Trafford, giving Erik ten Hag the poorest start of any United manager in more than a century.

Before the game, there will be a sizable demonstration by United supporters against the Glazer family, the team’s owners.