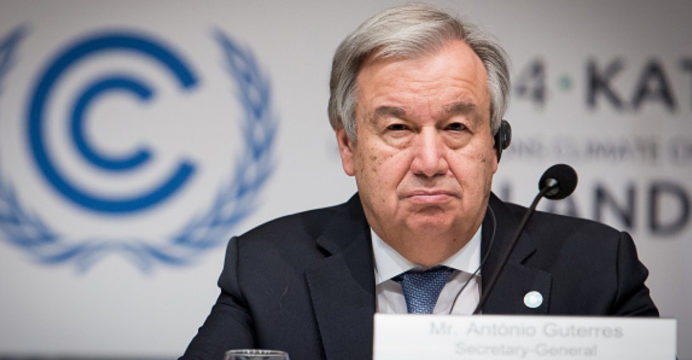 Following a deal agreed last month that allowed the resumption of grain exports after Russia’s invasion disrupted crucial global supplies, UN chief Antonio Guterres will meet with the leaders of Ukraine and Turkey in Lviv on Thursday.

A day prior to the conference, the NATO supremo declared it “essential” for the UN’s nuclear watchdog to be permitted access to assess Ukraine’s Zaporizhzhia nuclear power station, where Russian occupation has raised fears of a nuclear mishap.

The UN leader, Turkish counterpart Recep Tayyip Erdogan, and Ukrainian President Volodymyr Zelensky will address the grain agreement as well as “the necessity for a political solution to this conflict,” according to a Guterres spokesperson.

He added that he had “no doubt that the issue of the nuclear power plant” would be raised.

In his regular nightly address on Wednesday, Zelensky said Guterres had arrived and that the two would “work to get the necessary results for Ukraine”. 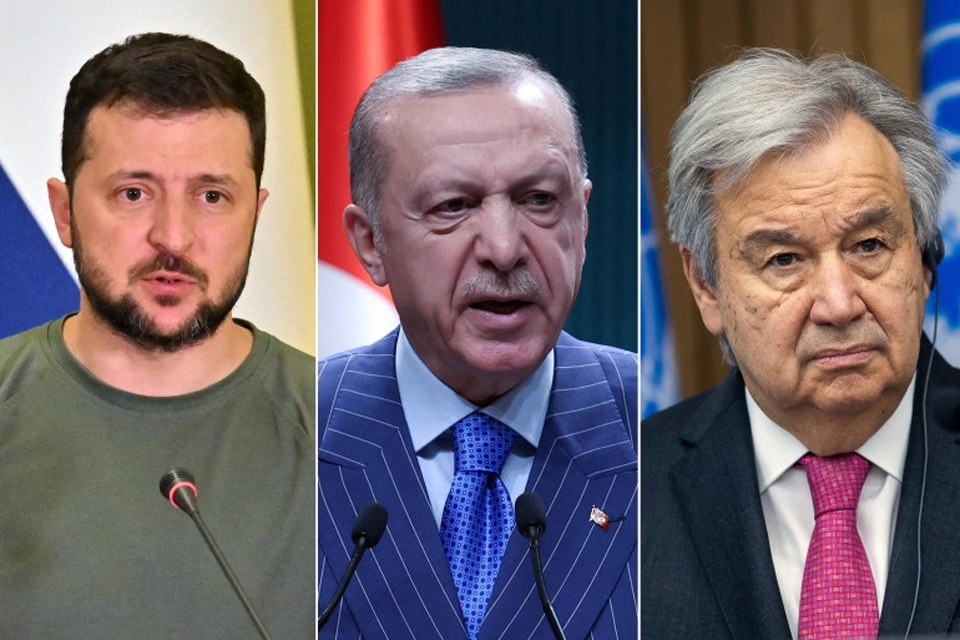 Guterres is slated to travel on Friday to Odessa, one of three ports involved in the grain exports deal — hammered out in July under the aegis of the UN with Ankara’s mediation. He will then head to Turkey to visit the Joint Coordination Centre, the body tasked with overseeing the accord.

The first wartime shipment of UN food aid for Africa reached the Bosphorus Strait on Wednesday carrying 23,000 tonnes of wheat.