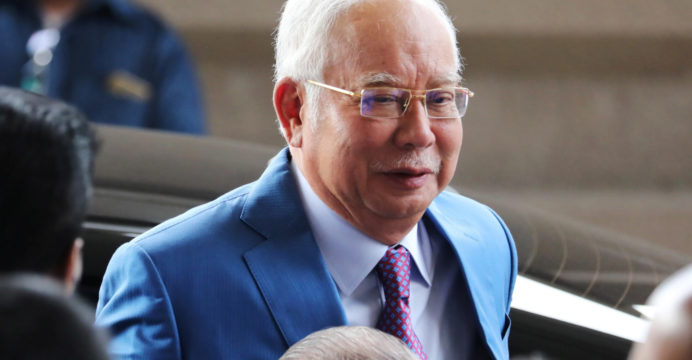 In a high-stakes legal move that could land him behind bars or even spark a political comeback, Malaysia’s top court started hearing the appeal of former leader Najib Razak on Thursday to overturn his jail term for corruption.

The former prime minister’s request for a new trial was denied by the Federal Court on Tuesday, opening the way for the hearings, which will go on until August 26.

However, when the hearing got underway, defense attorney Hisyam Teh Poh Teik shocked the court by requesting to be dismissed from the case.

“I would like to start by tendering the following apology from the bottom of my heart. I am unable to proceed with this appeal,” Hisyam said.

“It was an error of my judgement when I accepted the case,” he said.

The court had already denied Hisyam’s request for three to four months to prepare.

“You still intend to withdraw your representation of your client. You cannot, in our opinion, discharge yourself. You must continue, “said the chief justice.

Following accusations of their involvement in a multibillion-dollar scam at state fund 1MDB, Najib, 69, and his ruling party were soundly ousted in the 2018 elections. 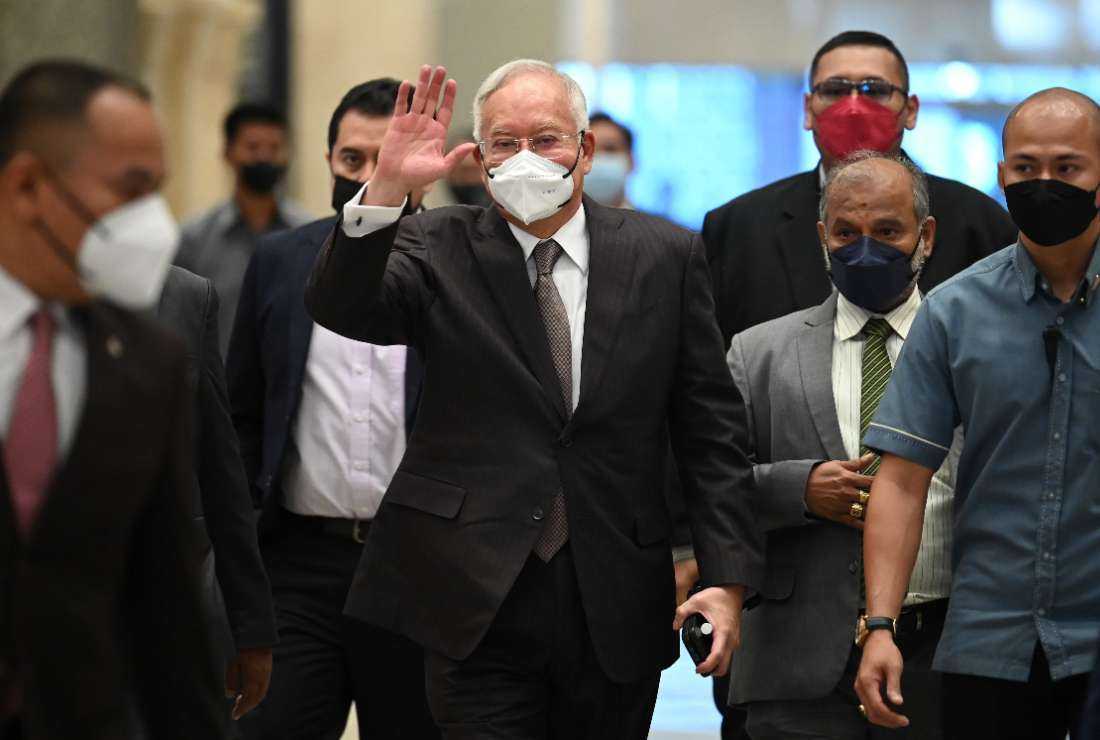 He and his friends were charged with stealing billions of dollars from the nation’s investment vehicle and using the money to purchase expensive art and luxury real estate.

Following a lengthy High Court trial, Najib was found guilty of abuse of power, money laundering and criminal breach of trust over the transfer of 42 million ringgit ($10.1 million) from a former 1MDB unit to his personal bank account.

He was sentenced to 12 years in jail in July 2020, and an appellate court last December rejected his appeal, prompting him to mount a final plea before the Federal Court.

Najib had been hoping the court would grant a full retrial but that request was unanimously rejected on Tuesday.

Najib came in court on Thursday wearing a dark suit and a white mask, waving to about 70 fans who sang “bossku,” which is Malay for “my boss,” and has become a rallying cry for his loyalists.

Najib would immediately start serving his jail sentence if the judgment is upheld, according to his attorneys.

However, if he is found not guilty, it may put him in the running for his previous political position because he is still well-liked in Malaysia despite the controversy that dogged his administration.

He remains an elected member of parliament with the United Malays National Organisation (UMNO), the leading party in the current government.