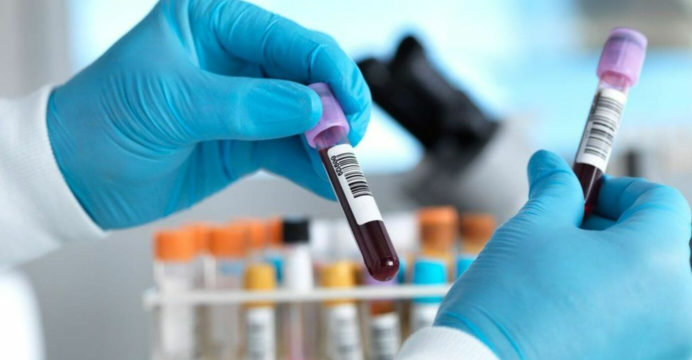 4,000 UK victims of the infected blood scandal to receive interim compensation of £100,000 each

Around 4,000 UK victims of the infected blood scandal are to receive interim compensation of £100,000 each, the government has announced. It will be given to those whose health is failing after developing blood-borne viruses like hepatitis and HIV, as well as partners of people who have died.

It is the first time compensation will be paid after decades of campaigning. Families welcomed the news but said there were many people, such as bereaved parents, who would miss out, reports BBC.

The payments will be made by the end of October in England. Those living in Scotland, Wales and Northern Ireland will also receive the money.

It comes after the chair of the public inquiry, Sir Brian Langstaff, said there was a compelling case to make payments quickly – and victims were on borrowed time because of failing health.

Currently, victims and families get financial support payments – and for some these will have run into tens of thousands of pounds.

But this is the first time the government has agreed to a compensation payment for things such as loss of earnings, care costs and other lifetime losses.

The government said the compensation would be tax-free and not affect the support payments these people are receiving.

Prime Minister Boris Johnson said: “While nothing can make up for the pain and suffering endured by those affected by this tragic injustice, we are taking action to do right by victims and those who have lost their partners.”

This could be just the first stage of compensation payments as the inquiry is looking into whether more payouts should be paid to a greater number of people.