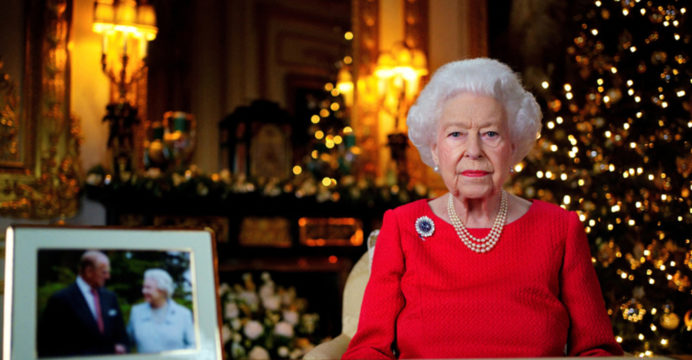 After allegedly entering the grounds of Windsor Castle carrying a crossbow and saying he intended to kill Queen Elizabeth II, a man showed up in court on Wednesday.

Jaswant Singh Chail, 20, of Southampton, southern England, was charged with treason earlier this month and showed up in court in London.

He confirmed his identity and whereabouts by attending Westminster Magistrates’ Court via video link from the high-security psychiatric institution Broadmoor.

The prosecution testified in court that Chail was detained early on Christmas Day of last year in the grounds of Windsor Castle, where the monarch was staying.

Chail approached the Queen’s apartments while wearing a hood, a mask, and a loaded crossbow with the safety catch off, according to prosecutor Kathryn Selby. 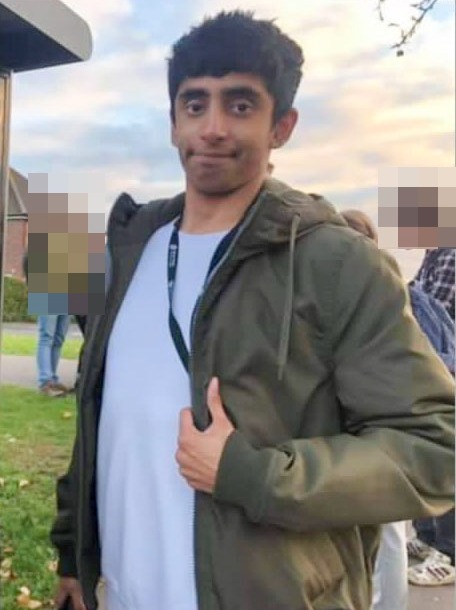 According to reports, Chail said to a security guard, “I am here to kill the Queen.”

His intention to harm Her Majesty Queen Elizabeth II or frighten her is the most serious accusation he is facing under the 180-year-old Treason Act.

In the most recent incident, British citizen Marcus Sarjeant admitted guilt to shooting blank bullets at the monarch when she was on parade and was sentenced to five years in prison in 1981.

In addition, Chail is accused with threatening to kill someone and having an offensive weapon.

The former store employee who is now unemployed was not compelled to enter a plea.