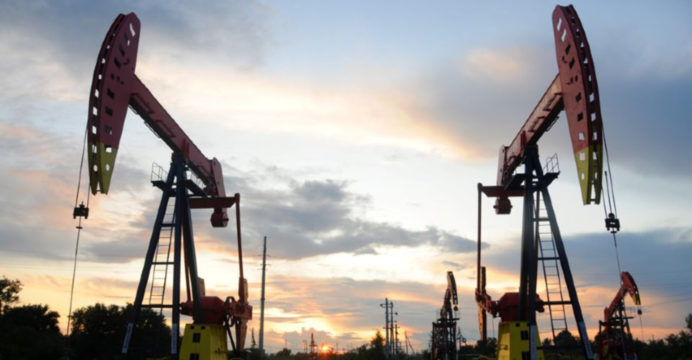 Stock traders tracked a Wall Street advance led by tech firms thanks to an increase in bets that the Federal Reserve will not lift borrowing costs by 75 basis points for a third straight meeting next month, reports BSS.

Both main crude contracts dropped in early Asian business, having lost around three percent the day before, as demand expectations are lowered in light of a string of soft economic indicators in major economies.

Signs that Iran is moving towards a nuclear deal added to the downward pressure on prices, with an agreement seen allowing the country to restart sales into the world market.

Analysts said Tehran could provide 2.5 million barrels a day, giving a much- needed shot in the arm to supplies, which have been hammered by sanctions on Russia in response to its invasion of Ukraine.

Libya has also boosted production, helping prices drop to six-month lows and wiping out the gains seen after the Ukraine war started.

But analysts warned that there might still be some way to go on an Iran agreement owing to upcoming US elections.

“A deal with Iran would likely not be popular with US voters and so is hard to envisage before the November mid-terms,” said National Australia Bank’s Ray Attrill.

“Markets are currently prone to optimism, though, and hopes for a deal… have added to downward pressure on oil prices.”

With surging oil prices a key driver of inflation to multi-decade highs around the world, the drop has fanned hopes that the headline figure could begin to come down.

That has led to speculation that central bank chiefs could lift rates at a slower pace, and then think about pivoting monetary policy to cuts as early as next year.

The prospect of a less painful hiking campaign has sparked a rally in equities from their June lows. And on Tuesday, Asia built on Wall Street’s upbeat performance.

Hong Kong and Shanghai rose after Beijing cut rates Monday as the world’s number two economy struggles to recover from a plunge in activity caused by extended Covid lockdowns.

Sydney, Seoul, Taipei, Manila, Jakarta and Wellington were also up, though Tokyo was flat and Singapore dipped.