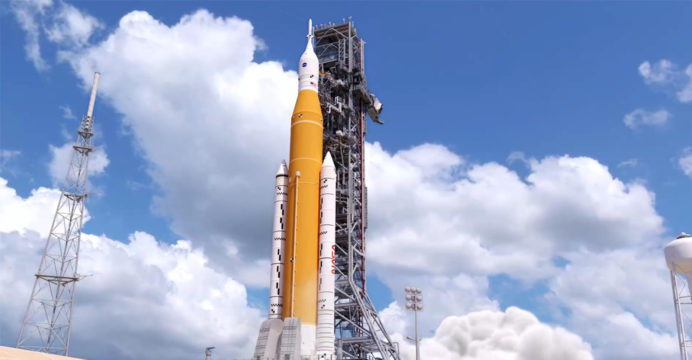 New NASA rocket is ready to launch for a lunar mission

A voyage to the Moon is scheduled to take place in less than two weeks, and NASA’s enormous new SLS rocket arrived at its launchpad on Wednesday in Cape Canaveral.

The Artemis program, which aims to send Americans back to the Moon for the first time since the final Apollo mission in 1972, will embark on its inaugural flight on this mission.

The Space Launch System rocket, which will be the most potent in the world, will make its debut on the unmanned Artemis 1 mission.

It will launch the Orion crew capsule into lunar orbit, where it will spend 42 days before making its way back to Earth. Starting in 2024, astronauts will make the same trip aboard the Orion spacecraft, and at the earliest in 2025, Americans will re-walk on the Moon. 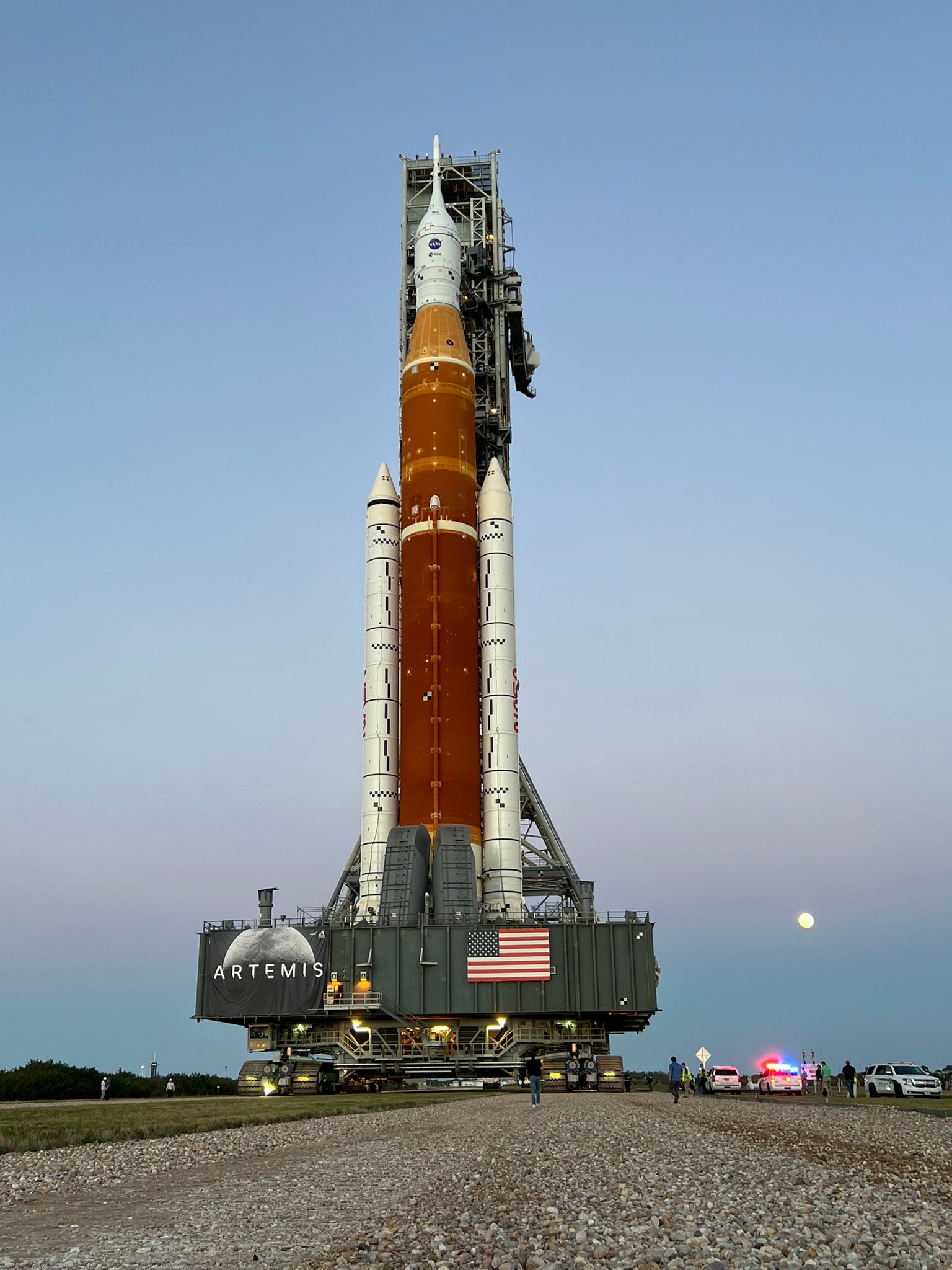 The SLS rocket is 98 meters (322 feet) tall and has been under development for more than ten years.

After a 10-hour nocturnal crawl from the assembly facility, it was standing at historic launch complex 39B on Wednesday. More than any other crewed spacecraft before it, the Orion capsule will travel to the Moon and 64,000 kilometers (40,000 miles) beyond it.