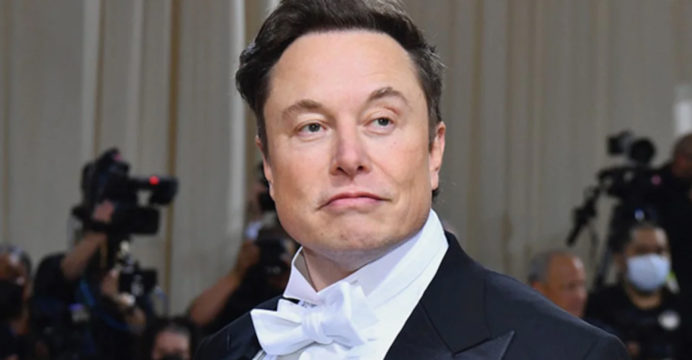 Elon Musk announced on Twitter on Tuesday night that he was buying the Manchester United soccer team, however it was unclear if the eccentric billionaire, who is now facing legal action over his attempt to acquire Twitter, was sincere.

The 51-year-old CEO of Tesla and SpaceX, who enjoys making provocative comments on social media, replied to a previous tweet about backing both of America’s major political parties with: “Also, I’m buying Manchester United ur welcome.”

The six offspring of the late American businessman Malcolm Glazer, who acquired a controlling interest in the team in 2005, are currently in charge of Manchester United, a renowned English football club.

Shares of the club traded on the New York Stock Exchange finished Tuesday unchanged and had a market value of $2.1 billion.

The Tampa Bay Buccaneers are a Florida-based NFL team that are also owned by the Glazer family.

The club’s owners and management did not respond to Musk’s post right away.

Fans of Manchester United have opposed the organization’s administration for the team’s recent underwhelming results as well as their participation in a scheme to establish a new “Super League” of Europe’s wealthiest teams. 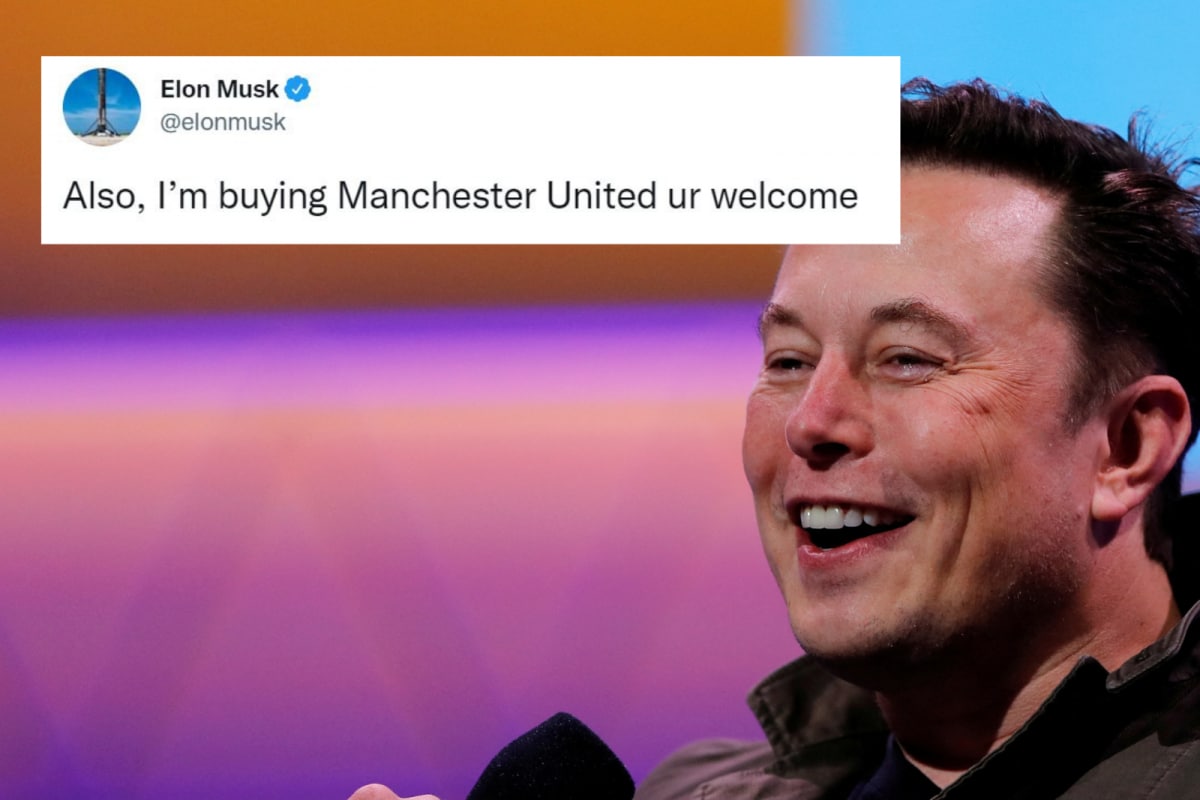 Despite a shaky start to the current campaign, the Red Devils finished sixth in the English Premier League last year.

Manchester United is currently last in the standings after suffering two straight defeats, including a shocking 0-4 setback last weekend against Brentford. This is the first time they have finished last in the list in thirty years.

Before United’s upcoming match at home against Liverpool on August 22, more demonstrations against the Glazer family’s ownership of the team are expected.

The world’s richest man, Elon Musk, recently sold shares of Tesla worth about $7 billion, and he is currently engaged in a protracted legal dispute in the US state of Delaware over his failed attempt to acquire Twitter.