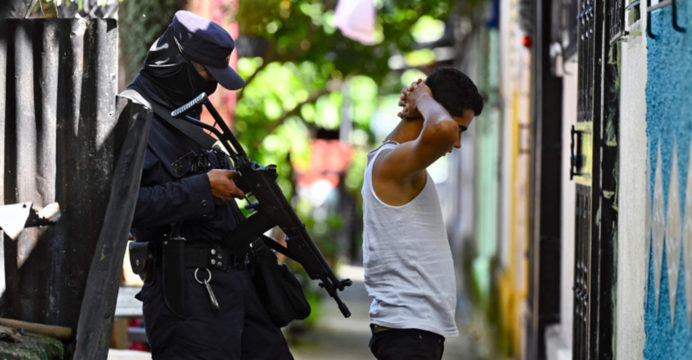 El Salvador has arrested some 50,000 suspected gang members since President Nayib Bukele launched a “war” in March on criminal groups terrorizing the country, the head of the country’s police force announced Tuesday.

“We can inform the Salvadoran people that we have already reached 50,000 recorded detentions during the period of the emergency regime,” said Mauricio Arriaza, director of the National Civil Police.

Arriaza, as well as Justice Minister Gustavo Villatoro and Defense Minister Rene Merino appeared Tuesday at parliament to request an extension of the emergency powers, which have done away with the need for arrest warrants.

They were first enacted in March and have been prolonged by the legislature on a month-by-month basis ever since.

The 84-seat unicameral assembly agreed Tuesday night to grant the government’s newest request to maintain the decree, with 66 members voting in favor of an extension through mid-September.

The small Central American country has also increased sentences for gang membership five-fold, to up to 45 years. 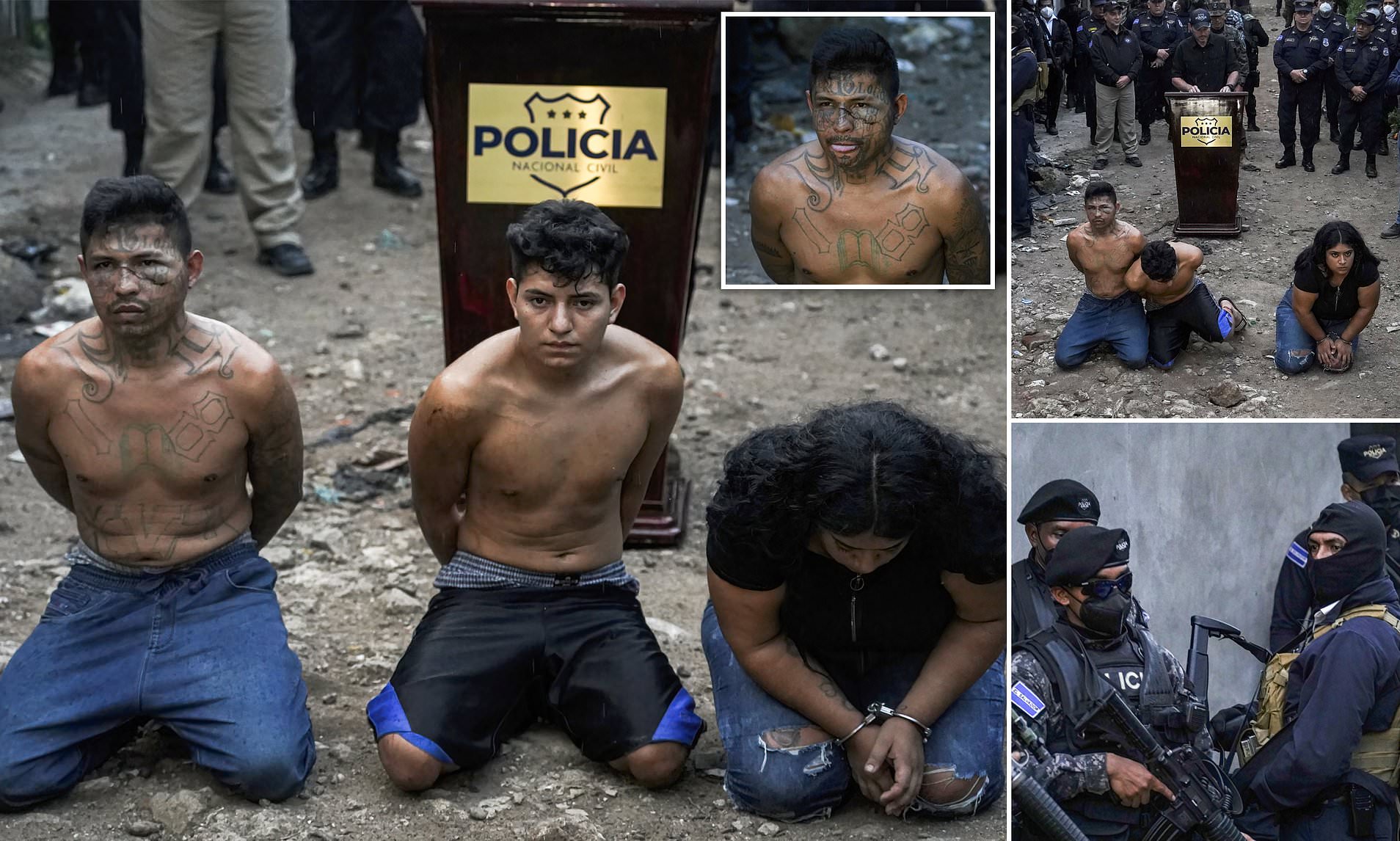 To house part of the detainees, Bukele ordered the construction of a gigantic prison for 40,000 gang members in a rural area of the city of Tecoluca, in the center of the country, which should be ready before the end of the year.

“The results of the emergency regime have been overwhelming, we have had a strong impact on these terrorist structures,” Villatoro said Tuesday in his report on the gang crackdowns.

Almost 69 percent of the detainees are accused of belonging to the notorious Mara Salvatrucha gang — also known as MS-13 — followed by the Surenos faction of the Barrio 18 gang (17.7 percent) and the Revolucionarios faction of the same group (12.7 percent).

Rights groups have denounced the arbitrary arrest of many people, including minors, with no gang links.

In different operations, the police and the army have seized more than a million dollars, in addition to 1,283 weapons.

More than 1,500 vehicles, as well as drugs and cell phones, have also been seized.

The wave of detentions is unprecedented in the country of 6.5 million people, who have suffered decades of violent crime driven by powerful gangs such as MS-13 and Barrio 18.

These gangs count some 70,000 members, most of them now behind bars, according to the authorities.