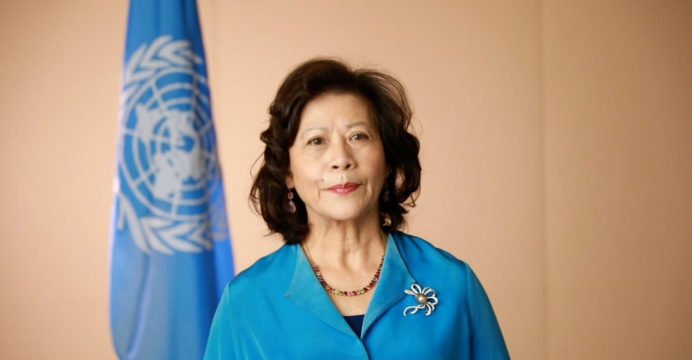 A day after a military court sentenced former civilian leader Aung San Suu Kyi to six additional years in prison for corruption, the UN’s new special envoy for Myanmar started her maiden visit to the nation on Tuesday.

According to a UN statement released late Monday, Noeleen Heyzer “will focus on addressing the deteriorating situation and immediate concerns as well as other priority areas of her mandate.”

It was unclear whether she would try to meet Suu Kyi or who she would meet among the junta’s top officials.

Suu Kyi received a second prison sentence on Monday from a covert junta court, bringing her total time behind bars to 17 years.

According to a diplomatic source who declined to provide more information, Heyzer is anticipated to hold talks in the capital Naypyidaw, which was constructed by the military.

The generals’ refusal to negotiate has stalled diplomatic efforts to end the crisis, which have been spearheaded by the UN and the regional grouping of ASEAN countries.

In retaliation, the UN Security Council, which included junta allies Russia and China, condemned the junta in a rare statement. 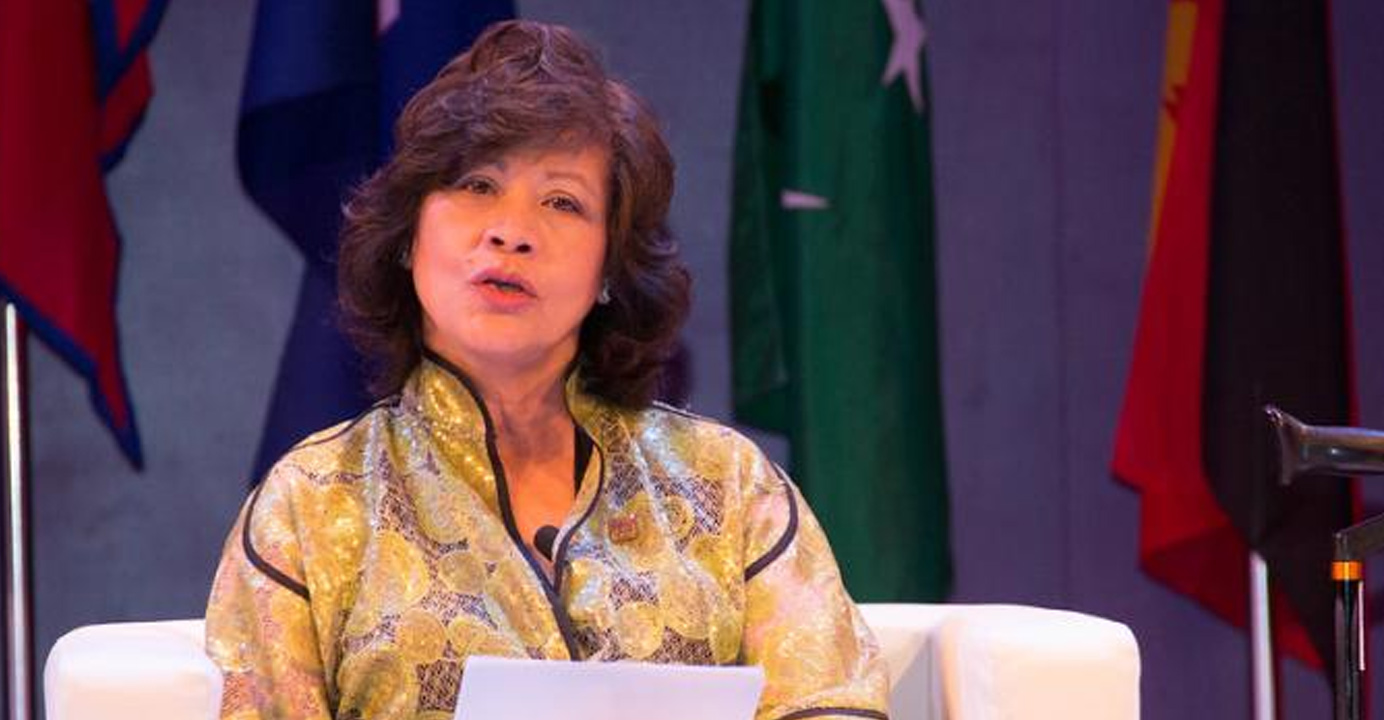 Schraner Burgener was frequently attacked in Myanmar’s state-backed media and had urged on the UN to take “extremely harsh steps” against the military.

The generals had prohibited the Swiss diplomat from entering the nation since the takeover, where she had wanted to meet Suu Kyi.

It hasn’t yet indicated if Heyzer will be able to open an office.