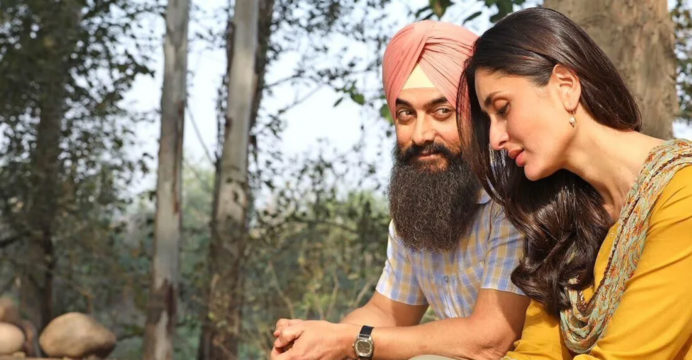 The official version of Forrest Gump, “Laal Singh Chaddha,” by Aamir Khan, has received praise from many, including The Academy, despite its modest box office earnings thus far. You did read that correctly.

“Robert Zemeckis and Eric Roth’s sweeping story of a man who changes the world with kindness receives a faithful Indian adaptation in Advait Chandan and Atul Kulkarni’s ‘Laal Singh Chaddha’ feat. Aamir Khan in the role made famous by Tom Hanks,” the tweet read.

Reacting to the post by The Academy, co-producer Ajit Andhare of Viacom18 Studios tweeted, “Finding a piece of academy & history through an Indian adaptation is a proud milestone. Congratulations everyone at @AKPPL_Official @Viacom18Studios. @atul_kulkarni, #AdvaitChandan #AamirKhan #KareenaKapoorKhan & wonderful cast & crew of #LaalSinghChadha this is your moment.” 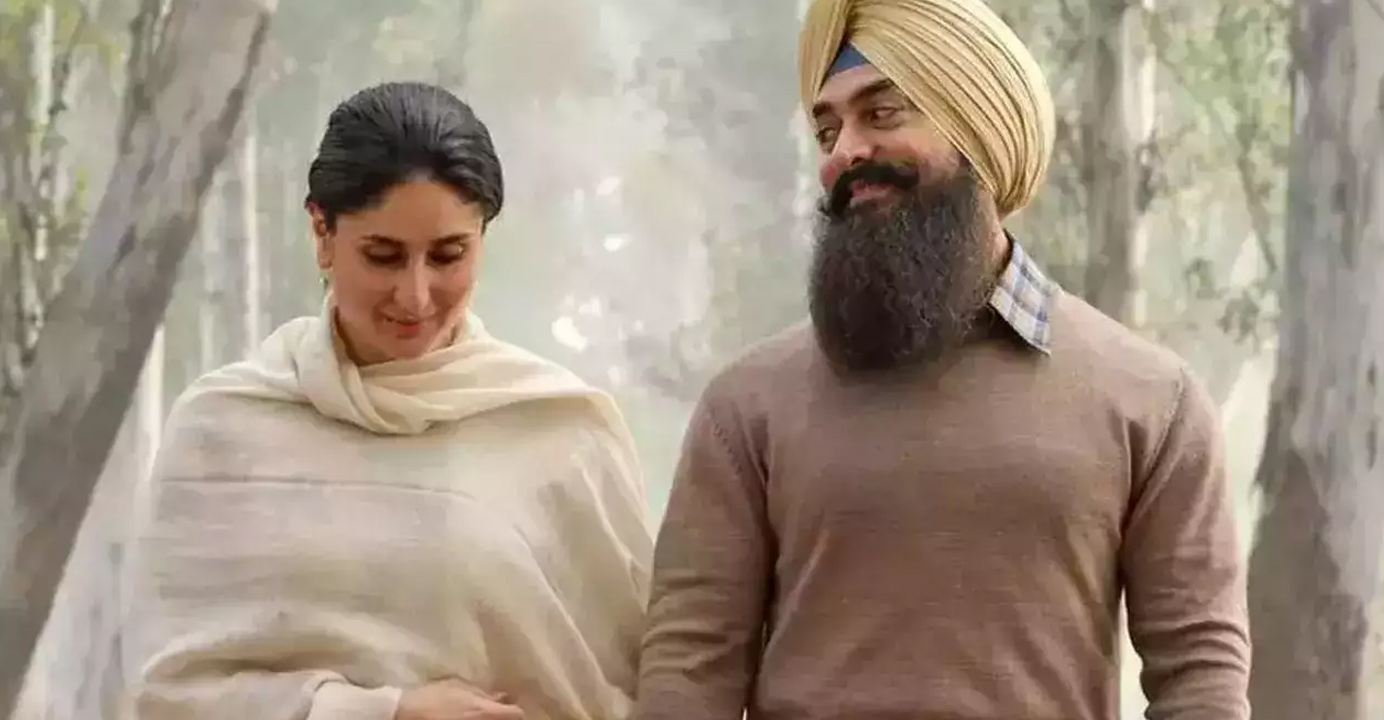 According to industry insider Ramesh Bala, “Laal Singh Chaddha” made about Rs 12 million at the box office on its first day.

The movie competed with Akshay Kumar’s “Raksha Bandhan,” which earned Rs 82 million on day one, at the box office.