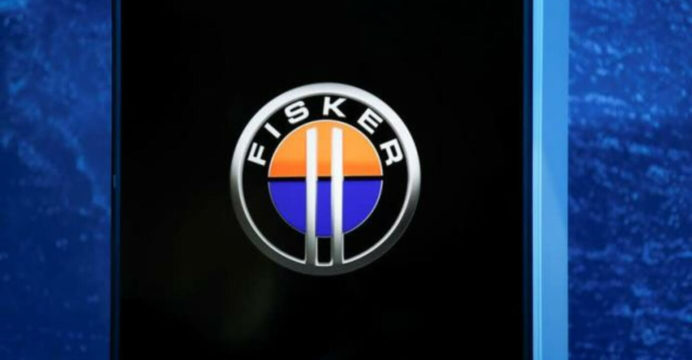 Electric-vehicle startup Fisker Inc said on Friday it was exploring options to manufacture in the United States in 2024 and was considering ramping up production of its first vehicle, the Ocean SUV, in the second half of 2023.

The California-based company also said it has sold out the Sport and Ultra variants of the Ocean vehicle that it planned to produce in 2023 for the U.S. market.

“Yes, we are flexible and capable of supporting our customer’s needs and/or schedule requirements,” Magna said on Friday, when asked for comment on Fisker mulling the 2023 production increase.

Over the weekend, Fisker said it had reached out to U.S. customers who have pre-ordered to ensure they have the opportunity to retain eligibility for the $7,500 federal tax credit for EVs should the Inflation Reduction Act be signed into law.

To be eligible for the credit, vehicles must be assembled in North America, which would make some current EVs ineligible as soon as the bill takes effect.

U.S. House Speaker Nancy Pelosi said on Wednesday the House of Representatives would pass the Inflation Reduction Act on Friday.