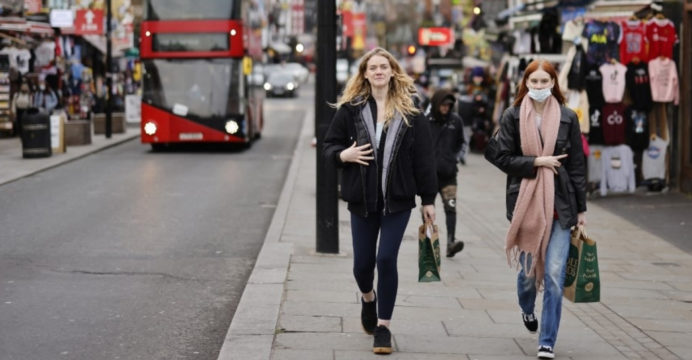 UK economy closes in on recession

According to official figures released on Friday, Britain’s GDP contracted in the second quarter as the nation headed towards recession under a new prime leader.

The UK’s gross domestic product decreased by 0.1 percent from April to June, following a 0.8 percent increase in the first quarter, according to a statement from the Office for National Statistics.

By the end of 2022, the Bank of England (BoE) predicts that the economy will experience a year-long recession as Britons struggle with a cost of living problem brought on by inflation that is at its worst level in decades.

“With May’s growth revised down a little and June showing a notable fall, overall the economy shrank slightly in the second quarter,” said ONS director of economic statistics Darren Morgan.

“Health was the biggest reason the economy contracted as both the (Covid) test and trace and vaccine programmes were wound down, while many retailers also had a tough quarter.”

As a result of people celebrating the Platinum Jubilee, which honored Queen Elizabeth II’s 70 years as monarch, Morgan stated this was “somewhat countered by growth in hotels, bars, hair salons, and outdoor activities across the quarter.”

The UK GDP contracted by 0.6 percent in June, according to the ONS.