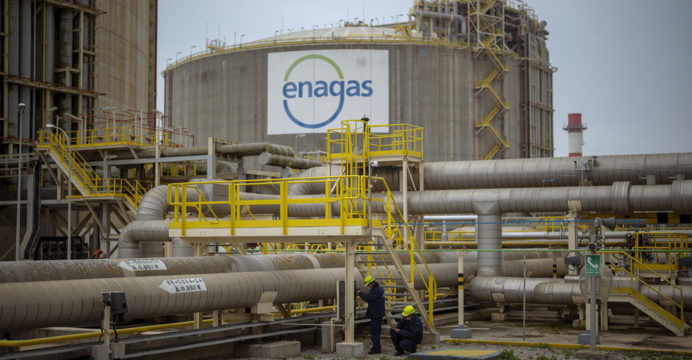 With Madrid stating that its portion of the connection might be “operational” in a matter of months, Spain and Portugal joined Germany in supporting the proposal for a gas pipeline connecting the Iberian peninsula with central Europe on Friday.

The idea was made at a time when Europe is attempting to quickly lessen its reliance on Russia for energy following its invasion of Ukraine, which has upended the power market and caused prices to spike and governments to scramble for supplies.

German Chancellor Olaf Scholz claimed on Thursday that a pipeline connecting central Europe with Portugal, Spain, and France was “conspicuously lacking” and that, if it did exist, it could “make a major contribution” to resolving the supply issue.

Spain currently has six liquefied natural gas (LNG) terminals for processing gas that arrives by sea which could help the EU boost imports, but only has two, low-capacity links to France’s gas network, which has connections to the rest of Europe.

Madrid has pushed for the restoration of the pipeline project that would connect the Catalan Pyrenees to France and potentially greatly expand its supply capacity. 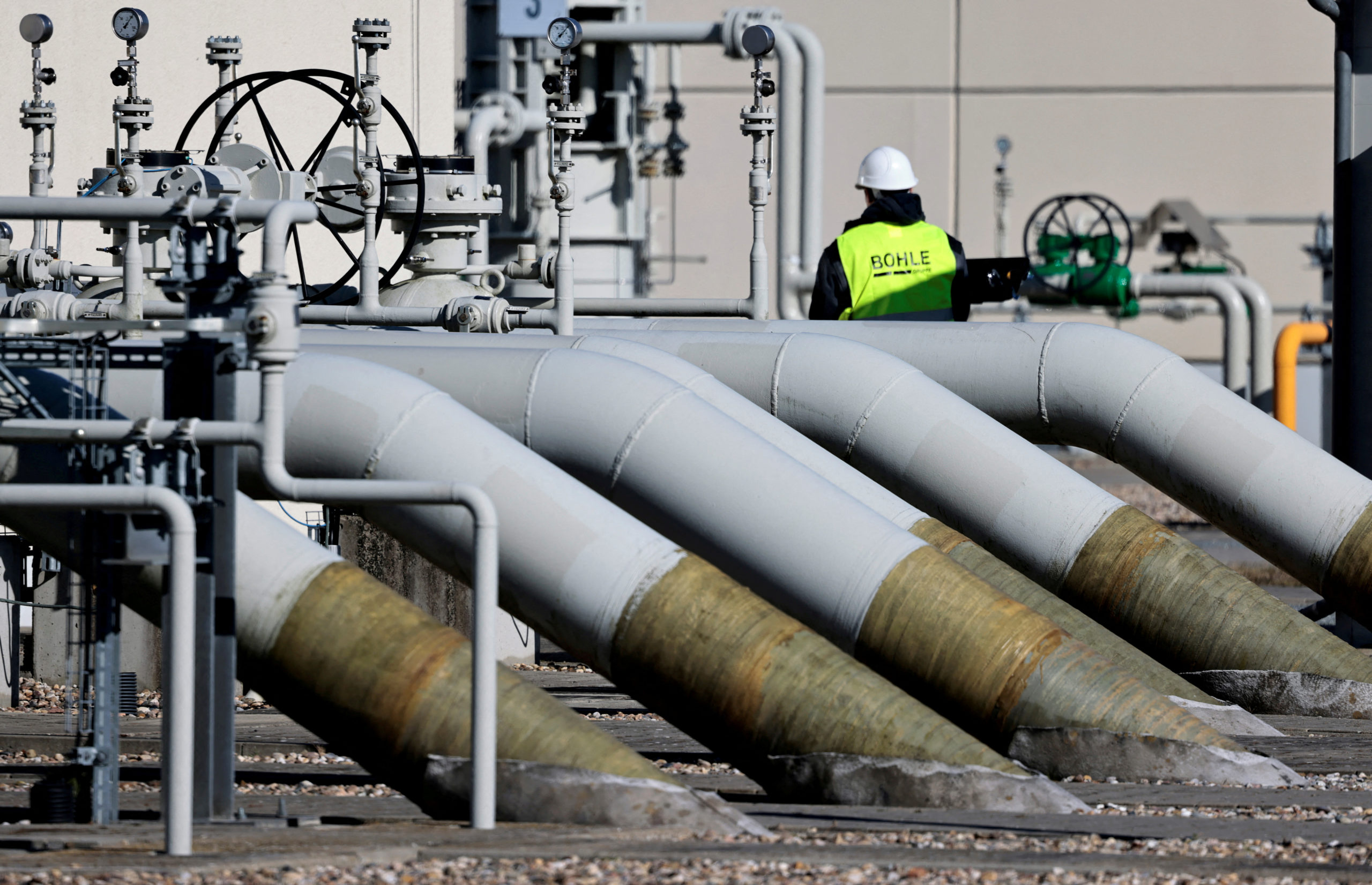 Minister of Ecology Teresa Ribera praised the chancellor’s comments while expressing Madrid’s “willingness to help to the energy crisis… using Spain’s regasification infrastructure” in a statement to public television in Spain.

Antonio Costa, the prime minister of Portugal, declared that a pipeline connection to central Europe was “a priority” for his country and welcomed Germany’s position as increasing “the pressure on European institutions” to move forward on this matter.

Although there was a good gas network in the Iberian Peninsula, the problem as transporting it across the Pyrenees, with Spain and its gas network operator Enagas working with the French authorities to develop “a more straightforward interconnection”, the Spanish minister said.

“This pipeline across the Catalan Pyrenees would require an investment,” she said, adding that “Enagas estimates that the pipeline could be operational within eight or nine months on the southern side of the border.”

The pipeline would be comparable to the abandoned MidCat project, which attempted to connect Portugal, Spain, and France but was opposed by environmental groups and had to be abandoned in 2019 after funding collapsed. 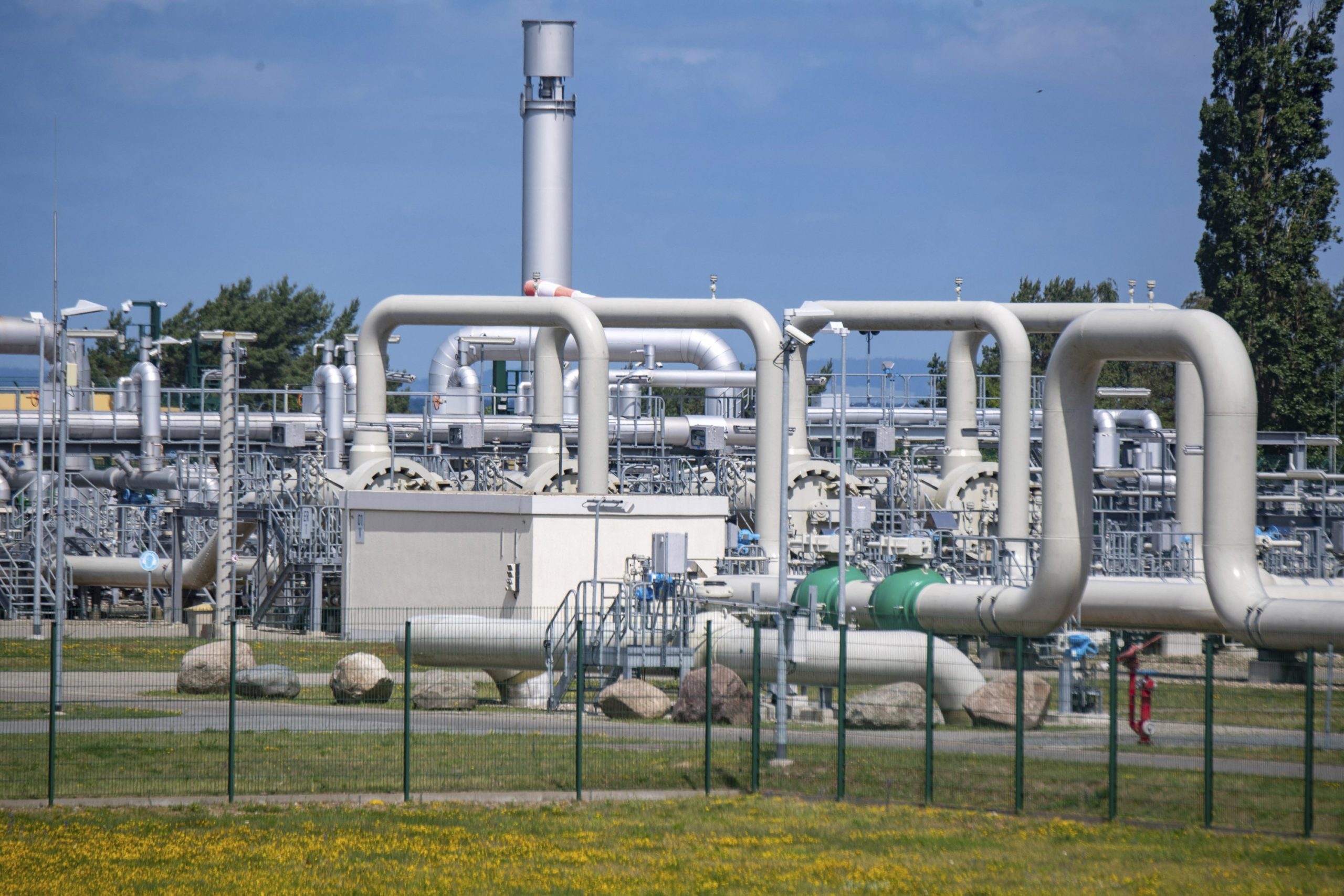 However, the conflict in Ukraine has increased calls to recommence such initiatives, notably those of EU Commissioner Ursula von der Leyen.

An Enagas spokeswoman confirmed the timeframe, saying it would take “eight to nine months from the commencement of construction,” in an interview with AFP.

The corporation expects to invest over 370 million euros in the pipeline project as part of its 2022–2030 strategic strategy.

Ribera added that Spain was trying to install a second compressor in order to enhance the volume of gas exported by 20 to 30 percent and make better use of its current pipelines.
This could take place within “two or three months”, she added.

“Obviously it’s not much — through these interconnections, we can provide up 2.0-2.5 percent of the gas consumed in the European Union as a whole — but it’s relevant.”