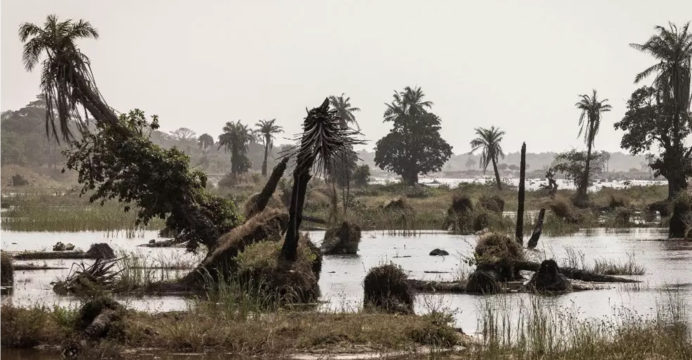 Late this month, The Gambia saw its worst floods in “almost half a century,” which resulted in the internal displacement of more than 5,000 people and the deaths of 11.

The National Disaster Management Agency (NDMA) reported on Thursday that flash floods that followed heavy rain on July 30 and July 31 “directly affected” at least 40,000 people, including more than 8,000 children under the age of five. However, hundreds of thousands are likely to have been impacted as a whole.

The Department of Water Resources recorded 276 millimetres of rainfall in the capital Banjul over the two-day period, it said.

“The suburbs in urban settlements have been the hardest hit”, the agency said, with 11 deaths reported and 5,407 people internally displaced.

“Hundreds of houses have been completely or partially damaged and unsafe for human habitation.”

Most of the internally displaced — 52.4 percent of whom are women and girls — are staying with relatives. The NDMA and Red Cross are housing 350 people at a temporary camp in Banjul. 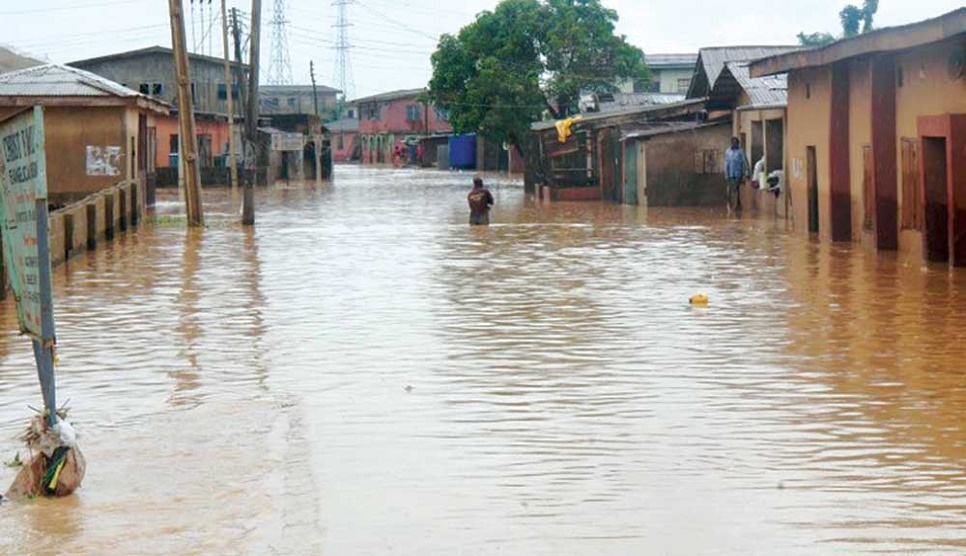 “This shows that the frequency of flash floods and climate-related shocks are becoming more persistent”, it added.

In the Greater Banjul Area, hundreds of water points and thousands of sanitation facilities were affected by the latest flooding, with water throughout the city appearing “yellowish green with a pungent smell”, the agency said.

In Tobacco Road neighborhood, the sewage system overflowed and mixed with the flood waters.

“Numerous” cases of diarrhoea and skin rashes had been reported there, the agency said, adding there was a “very high” risk of water-borne diseases.

Additionally, it said that certain villages’ stagnant waters have attracted reptiles, “presenting a risk to the populace.”

President Adama Barrow promised to raise $46 million for a new water canal project during a visit to the Banjul neighborhoods that were impacted last week, according to reports in the media.