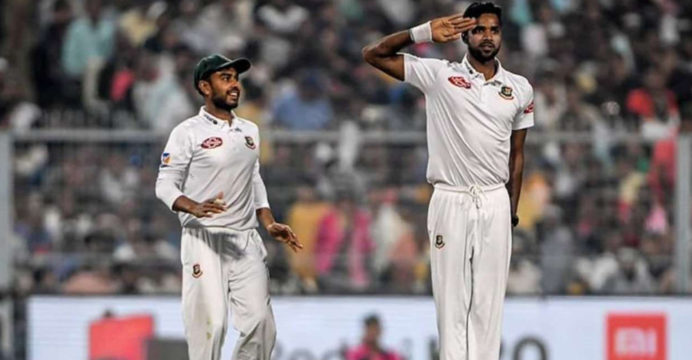 Ebadot called up as Sabbir back for Tigers Asia Cup squad

The Bangladesh Cricket Board (BCB) released a 17-member roster for the Asia Cup, which will be played in the UAE starting on August 27. Test regular Ebadot Hossain received his first summons, while Sabbir Rahman, who last competed for the national team three years ago, was given another chance.

Mushfiqur Rahim, a veteran player, and Mohammad Saifuddin were both back in the group, which was captained by Shakib Al Hasan.

Because the board was having problems with Shakib’s sponsorship with Betwinner News, a sibling firm of the betting company Betwinner, they had missed the initial deadline for announcing the squad.

The board named Shakib leader till the T20 World Cup after Shakib canceled the agreement with Betwinner under pressure from the BCB.

“We have had elaborate discussion with the captain regarding the team since we are not good enough for T20 cricket,” chief selectors Minhajul Abedin Nannu said here today.

“Considering all facets, we have formed this team. We didn’t do well in Zimbabwe but we are hopeful that this team will do well in Asia Cup,” he added.

Bangladesh will play in two competitions to hone their team in preparation for the World Cup: the Asia Cup, which will be played in T20 format, and a tri-nation series in New Zealand with Pakistan as well.

Along with India, Pakistan, Sri Lanka, Afghanistan, and a qualifier, Bangladesh will be one of six teams competing in the Asia Cup’s main phase. A qualifying tournament that starts on August 20 will reveal who the qualifier is. 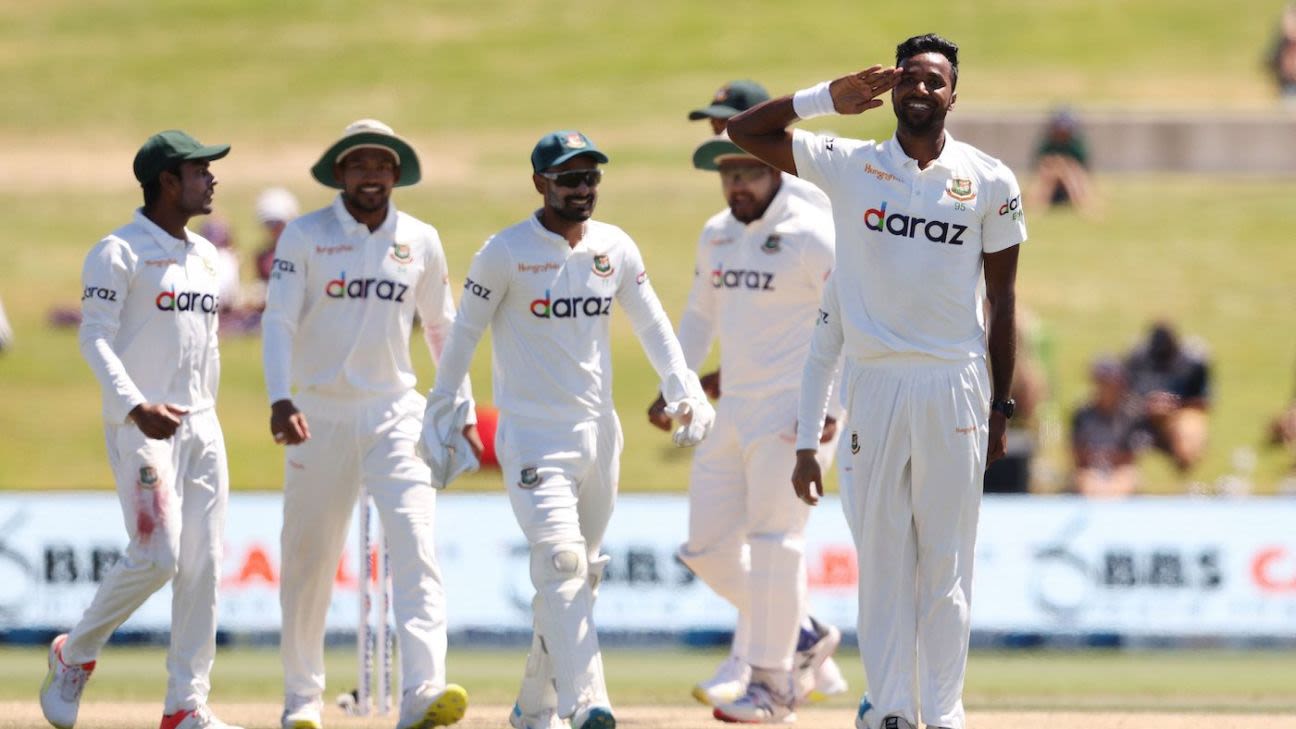 Sabbir, whose most last T20 match was against Afghanistan in September of 2019, was included, according to Abedin, in an effort to strengthen their middle order.

“Sabbir is an experienced player. He had international exposure and he did well in domestic circuit. Since some of our players are injured, we need to bolster our middle order, so we thought Sabbir will fit according to our plan,” Abedin remarked.

“Sabbir played well in Dhaka Premier League and then he was in nursing with Bangladesh Tigers and in Bangladesh A team. So he had the required experience and exposure and we are hopeful that he will do well using his experience,” he added.

He further said that Ebadot was called up in T20 format due to his last BPL performance.

“Ebadot though is a Test regular, he played well in limited over cricket. He had also done well in the last BPL, so we gave him a chance to show his credential in white ball cricket,” Abdein remarked.

It was thought that Saifuddin and Mushfiqur will be included. After playing his final T20 match of the year against Afghanistan, Mushfiqur opted not to play in the West Indies series since he was participating in Hajj. In the Zimbabwe series, he was rested. However, Saifuddin’s ongoing back problem forced him to leave the national team after the T20 World Cup. His fitness was demonstrated this time.

Additionally, despite having a stitch after a finger operation, the selectors decided to keep Nurul Hasan Sohan in the roster.

“We anticipate that Sohan will feel OK after his stitch is removed on August 21. Consequently, he remains on the team “Educated was Abdein.

But despite his protracted lean batting, the selectors still chose to keep Mahmudullah Riyad in the lineup.

“Sohan’s stitch will be taken away on August 21 and we expect that he will feel okay. That’s why he is kept in the team,” Abdein informed.

The selectors however still back Mahmudullah Riyad and kept him in the squad despite his prolonged lean batting patch.