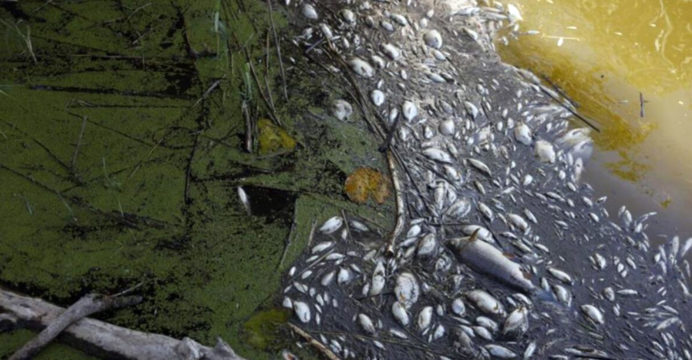 Thousands of fish have washed up dead on the Oder river running through Germany and Poland, sparking warnings of an environmental disaster as residents are urged to stay away from the water.

The fish floating by the German banks near the eastern town of Schwedt are believed to have washed upstream from Poland where first reports of mass fish deaths were made by locals and anglers as early as on July 28.

German officials accused Polish authorities of failing to inform them about the deaths, and were taken by surprise when the wave of lifeless fish came floating into view.

In Poland, the government has also come under heavy criticism for failing to take swift action.

Almost two weeks after the first dead fish appeared floating by Polish villages, Polish Prime Minister Mateusz Morawiecki said on Friday that “everyone had initially thought that it was a local problem”. 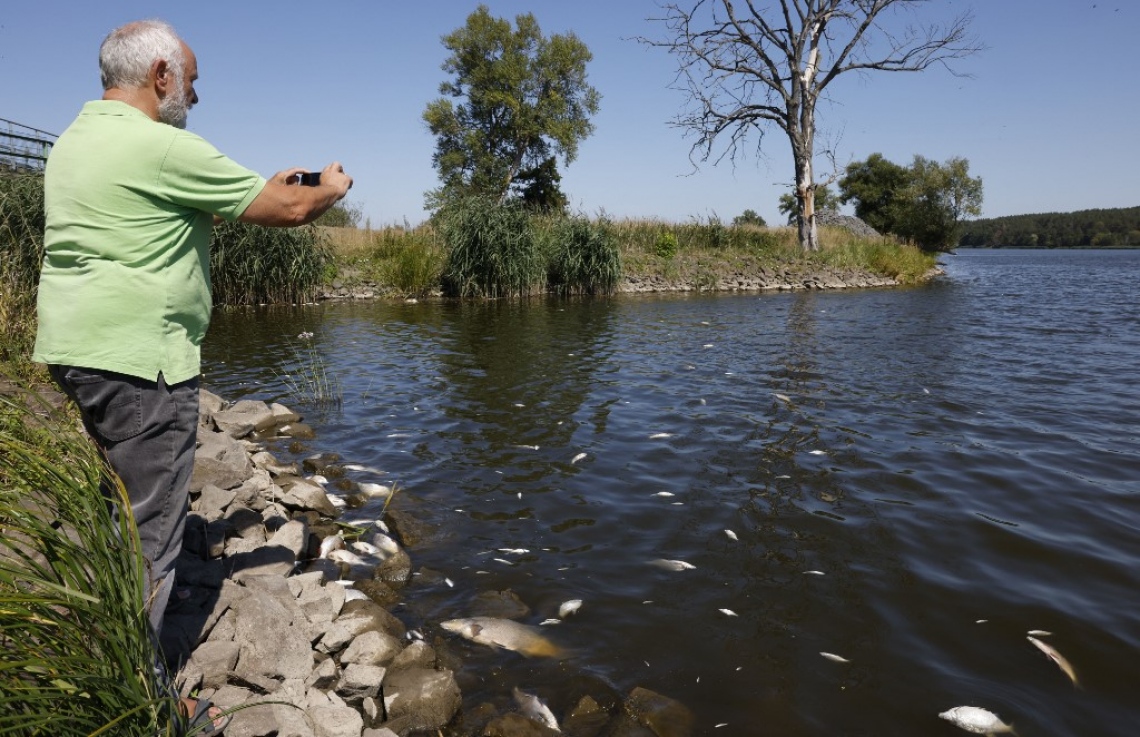 But he admitted that the “scale of the disaster is very large, sufficiently large to say that the Oder will need years to recover its natural state.”

“Probably enormous quantities of chemical waste was dumped into the river in full knowledge of the risk and consequences,” added the Polish leader, as German Environment Minister Steffi Lemke urged a comprehensive probe into what she called a brewing “environmental disaster”.