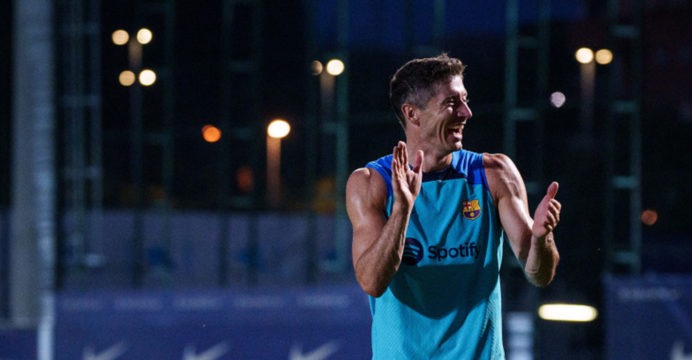 Before their Liga opening against Rayo Vallecano on Saturday, Barcelona was able to recruit new players Robert Lewandowski, Franck Kessie, Andreas Christensen, and Raphinha on Friday.

Jules Kounde, a French defender, is still not officially registered with La Liga.

Barcelona has invested 153 million euros in just transfer fees to bolster their team, with Lewandowski from Bayern Munich being the most famous newcomer.

When Barca’s alleged debts of 1.35 billion euros ($1.39 billion) were eye-wateringly high, the Catalan giants were obliged to let Lionel Messi leave for PSG. That agreement was struck a year after that.

Barcelona needed to quickly generate money in order to be able to invest in signings and, more importantly, to register new players. The club was subject to strict spending restrictions in order to comply with La Liga’s financial standards.

Barcelona has previously paid US investment group Sixth Street 400 million euros for 25% of its domestic broadcast rights for the following 25 years. 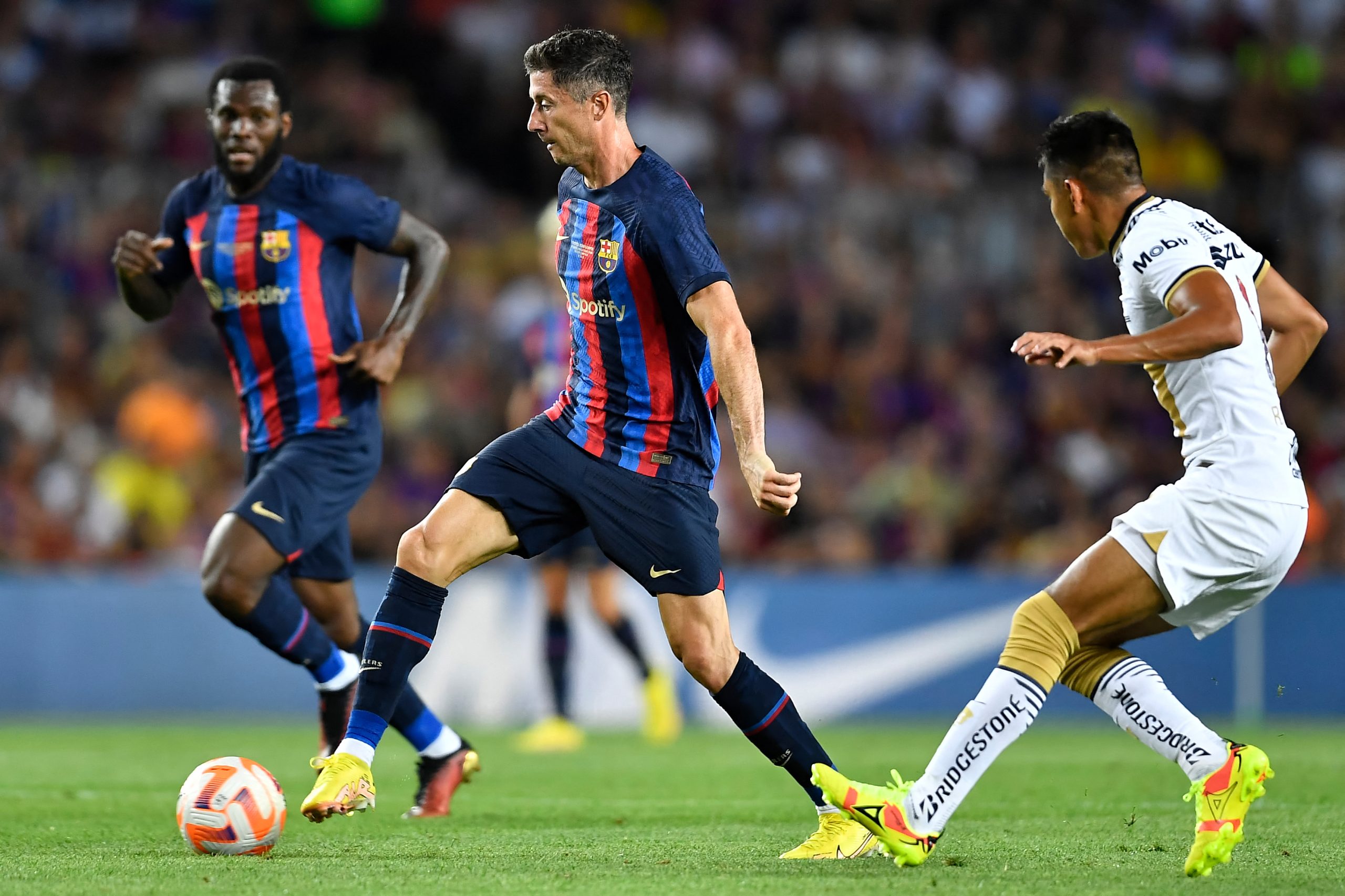 In the space of a few weeks, 600 million euros had been brought in to fill the coffers.

According to Marca, French international Kounde can only be registered if the club reduces its payroll.

“So in the next few days, players in the squad will have to leave,” claimed the daily.

Kounde signed at the end of July on a five-year deal.

According to the Spanish press, Barca paid 50 million euros, with 10 million in bonuses, to recruit the defender from Sevilla.