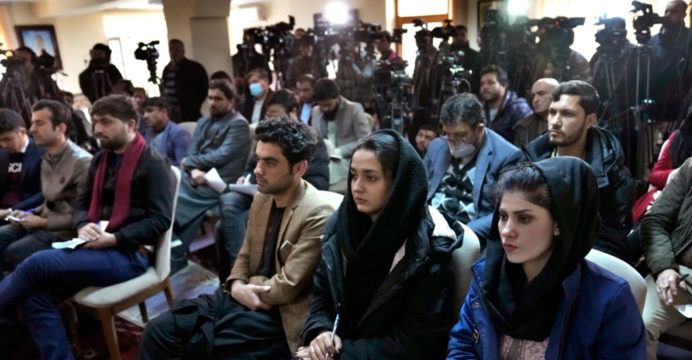 Afghanistan has lost 60% of journalists under Taliban: NGO

According to a study released by Reporters Without Borders on Friday, nearly 60% of Afghan journalists have either lost their jobs or left the country since the Taliban took control a year ago.

Since the Taliban seized power on August 15, 2021, 219 of the country’s 547 media organizations have discontinued operations, according to the NGO with its headquarters in France.

With 76 percent of female journalists losing their careers, they have been most severely affected.

“Journalism has been decimated during the past year in Afghanistan,” RSF secretary-general Christophe Deloire said in a statement.

“The authorities must undertake to end the violence and harassment inflicted on media workers, and must allow them to do their job unmolested.”

Only 656 female journalists were still employed, down from 2,756 a year earlier, with the bulk of them based in Kabul, according to the poll.

They were regularly dismissed from their positions on the grounds of immorality.

“The living and working conditions of women journalists in Afghanistan have always been difficult, but today we are experiencing an unprecedented situation,” Kabul-based journalist Meena Habib told RSF. 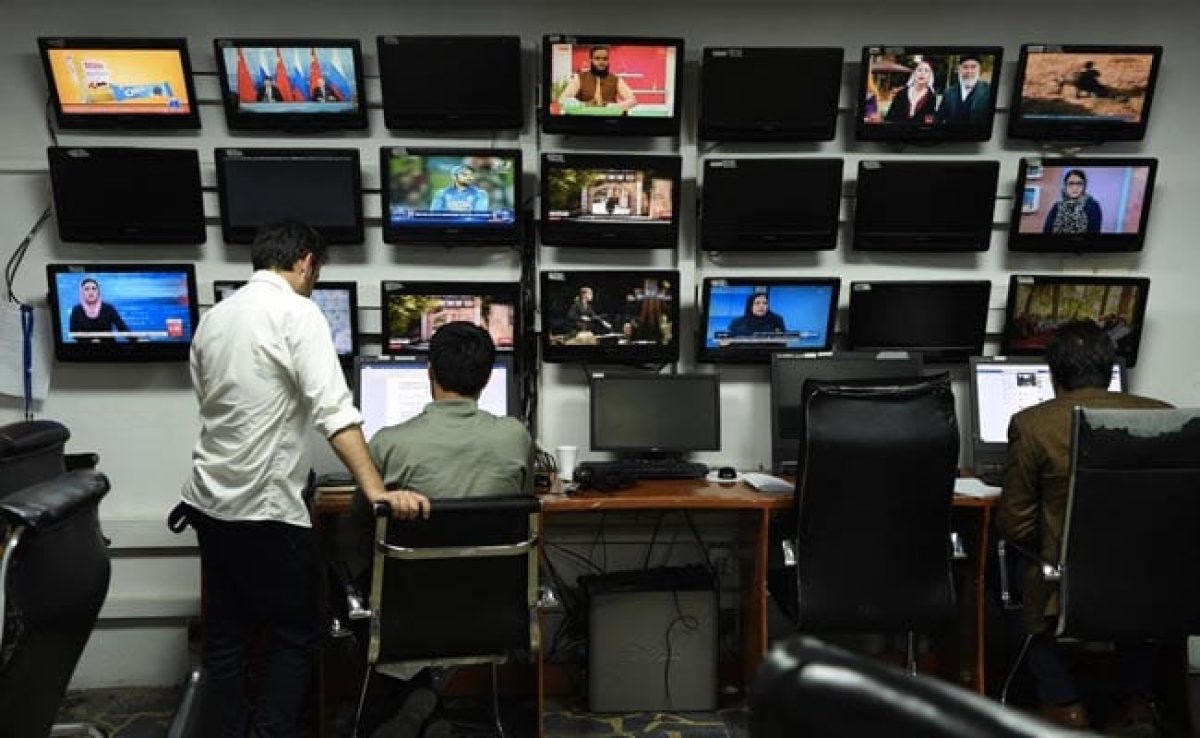 “They work in conditions that are physically and mentally violent and tiring, without any protection.”

Some media outlets have been forced to shut by rules against broadcasting music and other content, while others have been unable to continue without international funding.

It was the most recent in a line of actions taken to restrict press freedom.

In the past year, security agents have detained at least 80 journalists for varied lengths of time; three of them are still behind bars, according to RSF.

Afghanistan was placed 156th out of 179 nations in the NGO’s press freedom rating for 2022.