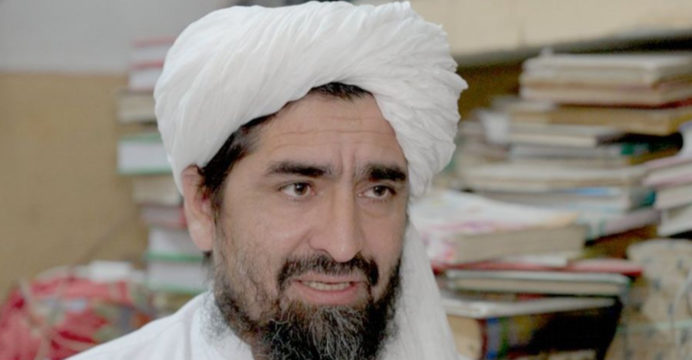 In a suicide bombing that was claimed by the Islamic State (IS), a top Taliban cleric known for his vehement sermons against the terrorist group was slain Thursday at his madrassa in the Afghan capital.

Rahimullah Haqqani, who lately advocated for girls’ education in public, has escaped at least two prior assassination attempts, one of which occurred in Pakistan in October 2020.

“The madrassa of Sheikh Rahimullah was targeted today and as a result, he and one of his brothers were martyred,” Kabul police spokesman Khalid Zadran told AFP, adding that three others were wounded in the blast.

Only Haqqani had been killed, according to Zadran, and four other people had been hurt. 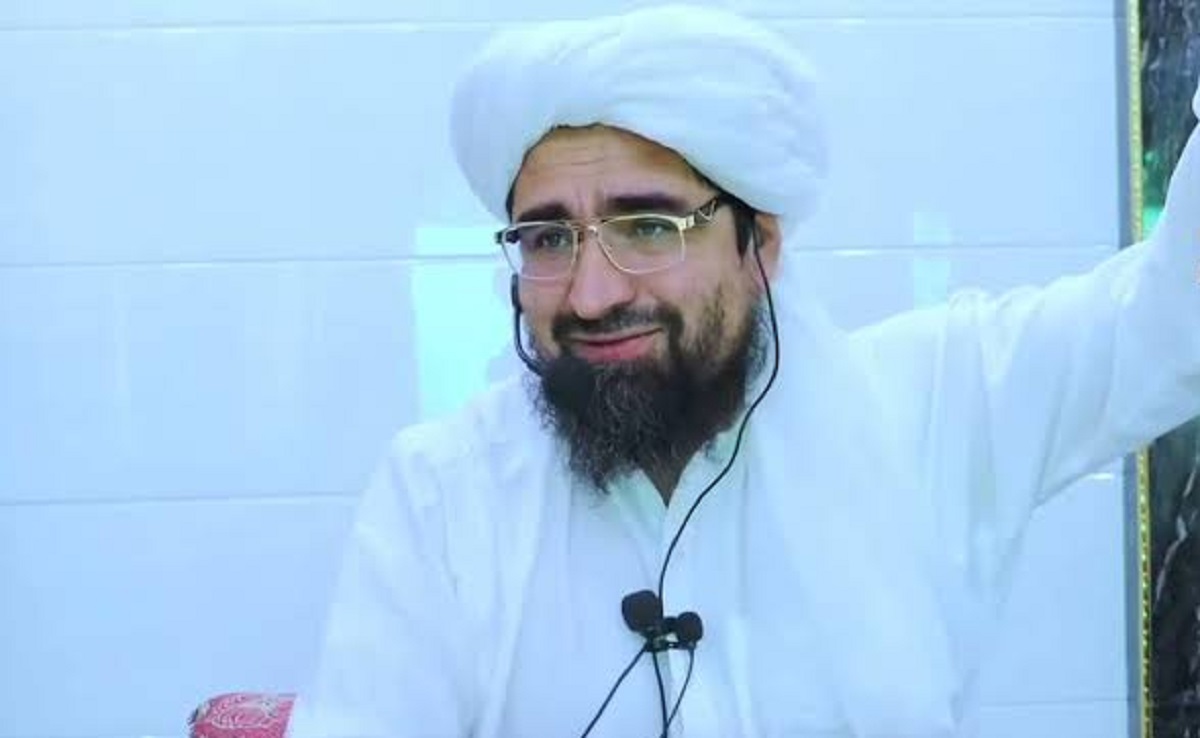 Bilal Karimi, a government spokesman, acknowledged his death “in an attack carried out by a cowardly opponent,” but he provided no other information.

On its telegraph channels hours later, IS claimed responsibility for the attack, claiming the bomber had set off his explosive vest inside the cleric’s office.

According to SITE, a jihadist monitoring organization, Haqqani was one of the most “prominent supporters for the Taliban and one of them who incited to fight” IS, according to a statement from IS.