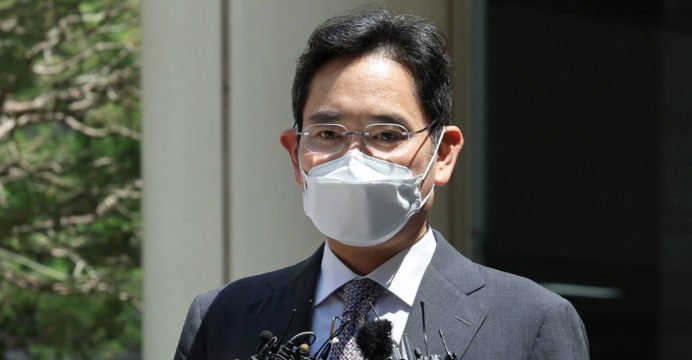 The heir and de facto head of the Samsung Group was granted a presidential pardon on Friday, the most recent instance in South Korea’s lengthy history of pardoning businessmen who have been found guilty of corruption on business-related grounds.

According to Justice Minister Han Dong-hoon, billionaire Lee Jae-yong, who was found guilty of bribery and embezzlement in January of last year, would be “reinstated” to give him an opportunity to “contribute to overcoming the economic crisis” of the nation.

After spent 18 months in prison, or little over half of his original sentence, Lee—who according to Forbes has a net worth of $7.9 billion—was released on parole in August 2021.

Friday’s pardon will allow him to fully return to work by lifting a post-prison employment restriction that had been set for five years.

“Due to the global economic crisis, the dynamism and vitality of the national economy have deteriorated, and the economic slump is feared to be prolonged,” the Justice Ministry said in a statement. 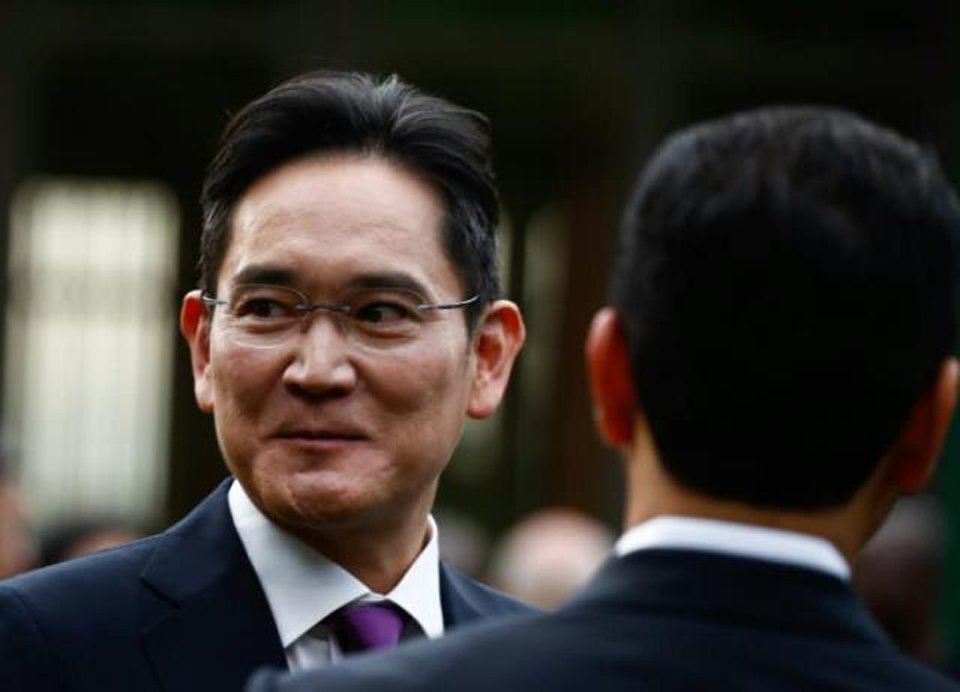 According to the ministry, Lee’s pardon was granted so that he could “lead the country’s continuing growth engine through active investment in technology and job creation,” along with the other high-level executives who received pardons on Friday.

Along with three other businessmen, including Lotte Group Chairman Shin Dong-bin, who was given a two-and-a-half-year prison term in 2018 in connection with a bribery case, Lee, 54, was granted a pardon.

Prior to the annual Liberation Day anniversary on Monday, the ministry said that 1,693 individuals, including those with terminal diseases and those who were nearing the end of their terms, were on the list for pardons.

The commemoration of the anniversary of Japan’s World War II surrender in 1945, which ended Korea’s long colonial rule, usually involves the release of a large number of prisoners.