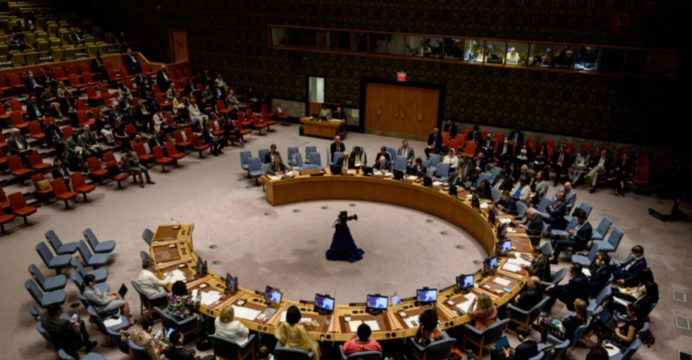 The head of the UN nuclear watchdog told the Security Council on Thursday that the agency must be allowed to inspect Ukraine’s Zaporizhzhia nuclear plant, saying that fighting near the site has sparked a “grave” crisis.

“This is a serious hour, a grave hour and the IAEA (International Atomic Energy Agency) must be allowed to conduct its mission to Zaporizhzhia as soon as possible,” Rafael Grossi told an emergency meeting of the Security Council via video feed.

Ukraine and Russia have been at war since Moscow invaded its pro-Western neighbor in late February.

Their forces have clashed at and around Zaporizhzhia, leading to urgent international calls for an end to fighting around the plant, the largest of its kind in Europe.

And Washington on Thursday said it supports calls by the UN and others to establish a demilitarized zone around the plant. 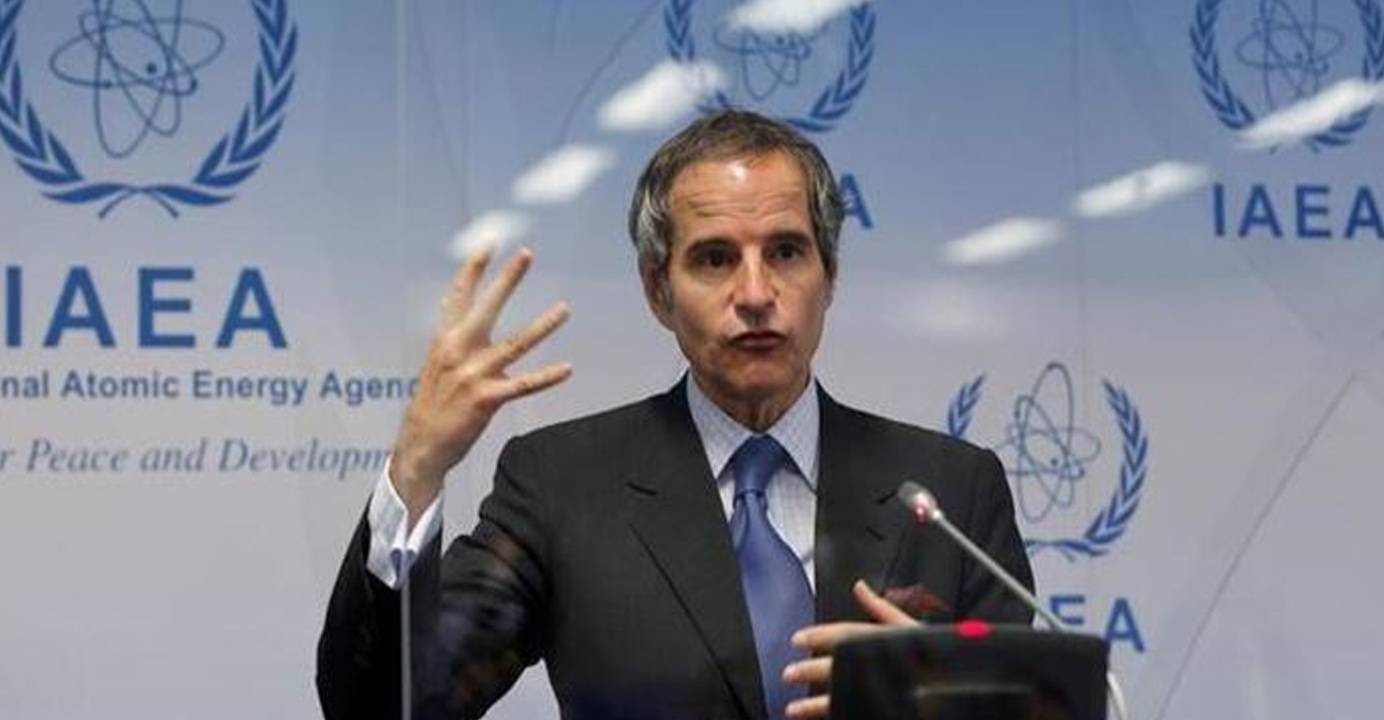 The US State Department’s undersecretary for arms control and international security Bonnie Jenkins supported the idea of an IAEA mission to Ukraine.

“This visit cannot wait any longer,” she told the Council, adding that the only way to ensure nuclear safety would be for Moscow to end its war.

“The United States calls for the Russian Federation to immediately withdraw its forces from Ukraine’s territory,” Jenkins said. “This would allow for Ukraine to restore the impeccable safety, security, and safeguards performance it upheld for decades at the facility.”

But Russia’s UN ambassador Vasily Nebenzya put the blame for the violence around Zaporizhzhia squarely on Ukrainian forces.

“We call on states that support the Kyiv regime to bring their proxies into check to compel them to immediately and once and for all stop attacks on Zaporizhzhia nuclear power to ensure the safe conditions for the conduct of the IAEA mission,” Nebenzya told the Council. 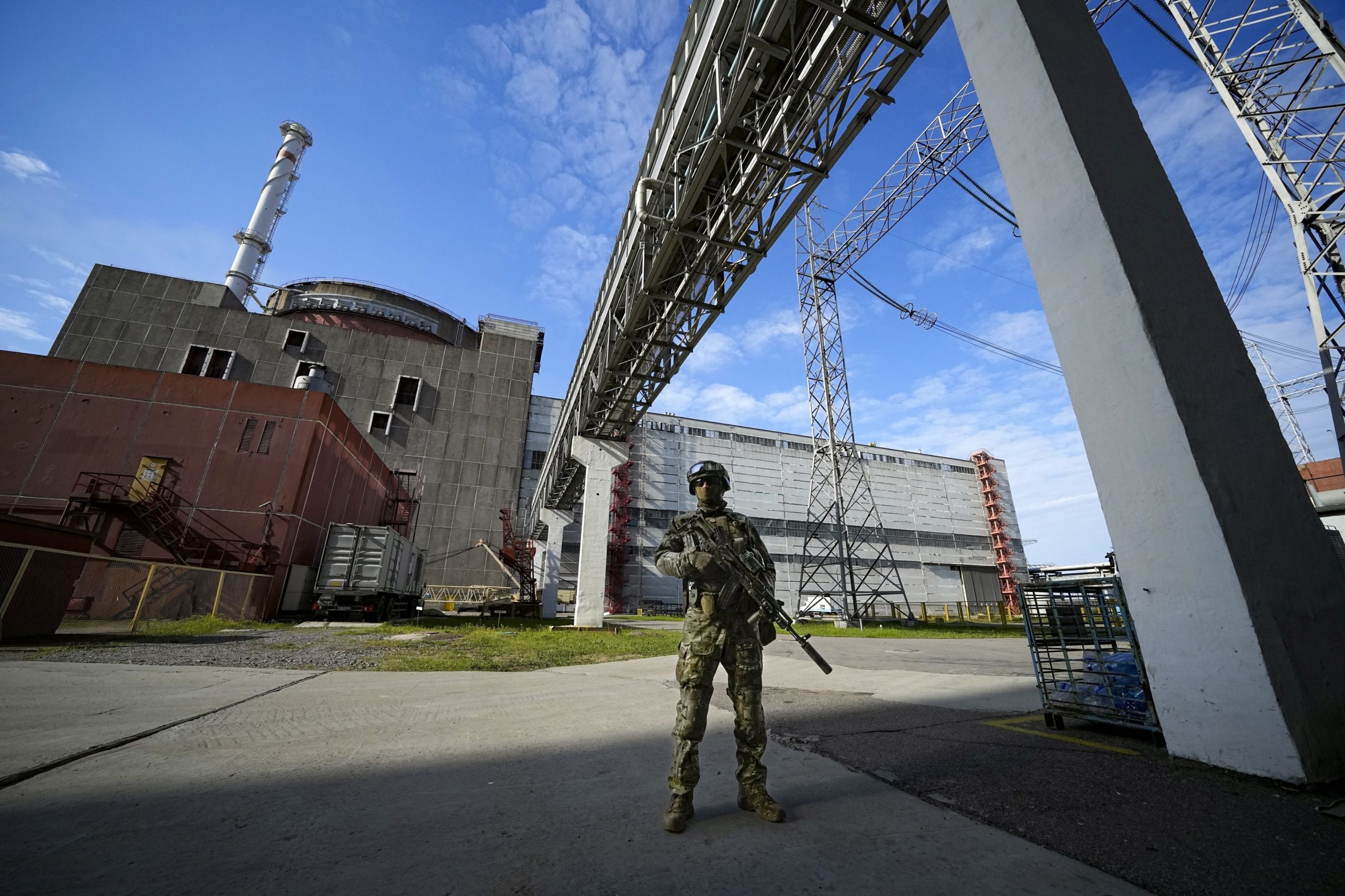 “This is the only way to prevent a major radioactive catastrophe on the European continent, the risk of which is now more real than ever,” Nebenzya added. “If Ukrainian Armed Forces attacks continue, this could take place at any time.”

The two sides have traded blame over a recent escalation in fighting around the nuclear facility, which was captured by Russian forces soon after their invasion.

Russia — a permanent member of the Security Council with veto power — called for the emergency meeting to address the crisis at the complex.