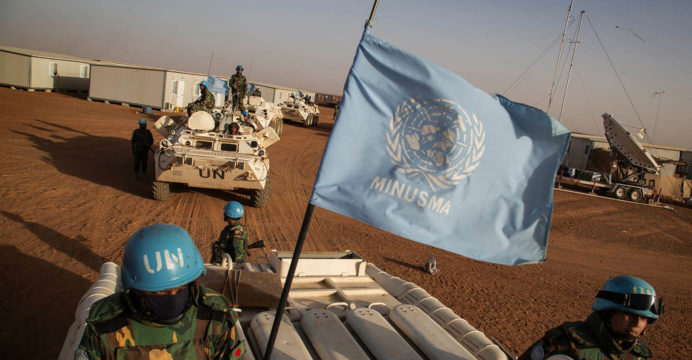 Rear Admiral Guillermo Pablo Rós of Argentina has been named Head of Mission and Chief Military Observer for the United Nations Military Observer Group in India and Pakistan, according to UN Secretary-General António Guterres (UNMOGIP).

Rear Admiral Ríos has had a distinguished career in the Argentinean Navy since 1988 when he graduated from the Naval Academy as Middleshipman. Most recently, he served as the General Director of Education, Training and Doctrine of the Joint Staff (2022). Prior to this, he was Marines Infantry Commander (Corps Commander) (2020-2021); Marines Infantry Fleet Commander (Brigade Commander) (2019); Education Department Chief, Navy Warfare School (2018); and Defence, Military, Naval and Air Attaché in the Russian Federation (2016-2018). He was a Training Officer in the United States Marine Corps Regiment under the United States and Argentine Marines Exchange Programme (2002-2003).

The language skills of Rear Admiral Ros include basic Russian and Portuguese. He has graduate degrees from E-Salud University and the Naval University Institute in Argentina.