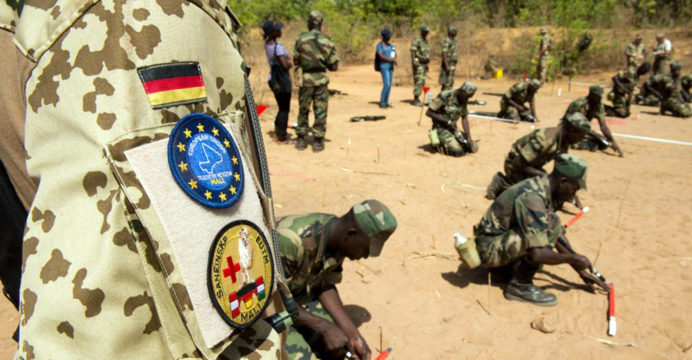 Following the local military government’s denial of flyover privileges to a UN peacekeeping mission, the German defense ministry announced on Friday that it has ceased the majority of its operations in Mali.

“The Malian government has once again refused to give flyover rights to a flight planned today” for the rotation of personnel on the ground, a ministry spokesman said at a regular press conference.

In response, Germany had decided to “suspend until further notice the operations of our reconnaissance forces and CH-53 (helicopter) transport flights”.

“It is no longer possible to support the MINUSMA reconnaissance missions on an operational basis,” the spokesman said.

Security on site cannot be guaranteed in the absence of the new troops, who were supposed to “replace French personnel” that were preparing to leave because “the existing forces must be maintained available for security operations.”

Despite assurances to the contrary made by the Mali defense minister Sadio Camara during a call with his German counterpart Christine Lambrecht on Thursday, the flyover rights were rejected, the spokesman said. 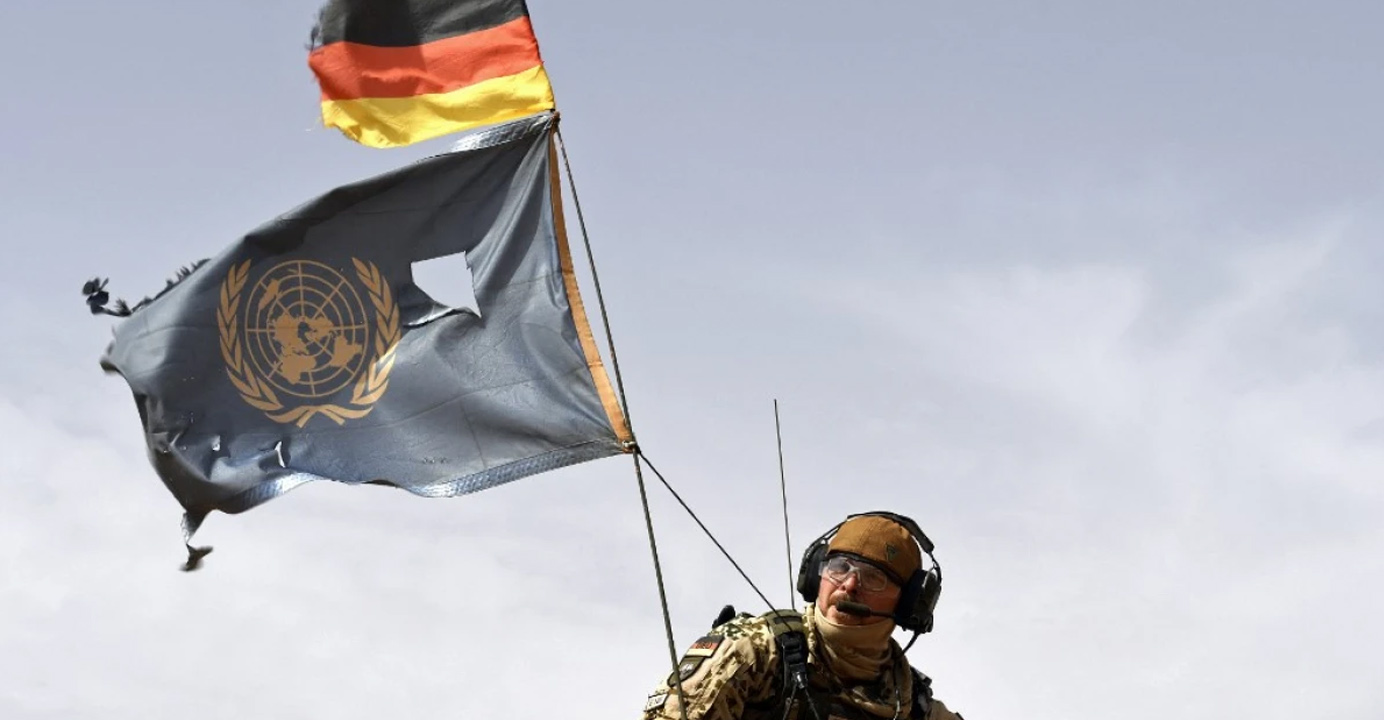 “Camara’s actions tell a different story than his words,” Lambrecht said in a statement posted by her ministry on Twitter.

In its fight against jihadism, Mali’s junta has swung away from France and toward Russia, prompting the German action.

Thousands of people have died as a result of the protracted conflict, and hundreds of thousands have been evicted from their homes.

The relationship between Bamako and Paris, its longtime ally and former colonial power, has gotten worse recently.

France’s decision to withdraw its armed forces was significantly influenced by the entry of Russian paramilitaries into the nation at the invitation of the leadership.

The withdrawal is expected to be completed in the coming weeks.