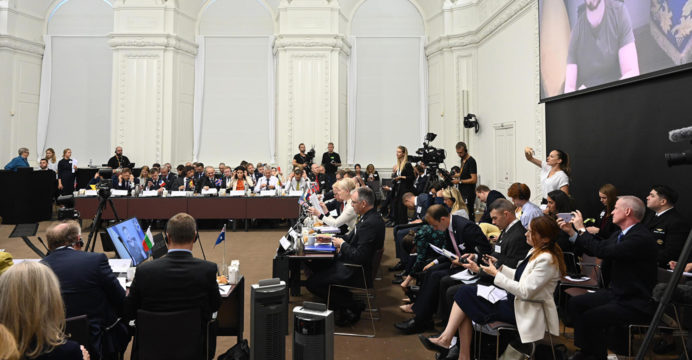 1.5 billion euros more in donations are made to Ukraine

According to the Danish defense minister, 26 nations committed 1.5 billion euros (more than $1.5 billion) in additional aid for Kyiv’s forces’ equipment and training during a Copenhagen donors’ conference for Ukraine.

“The 1.5 billion euros ($1.5 billion) was brought to the table today. It’s money that will be used in 2022, this year and next year,” he said during a news conference.

The precise sums pledged by each of the 26 nations, which also included France, Germany, and the United States, were not made public, but Denmark announced an additional gift for Ukraine of $114 million, bringing its total assistance to Kyiv to $417 million.

Nearly $300 million was pledged by Britain, which along with Denmark and Ukraine arranged the conference.

“Our partners know that we need funding and they articulated a readiness to support us financially,” Ukrainian Defence Minister Oleksii Reznikov said as he welcomed the money. 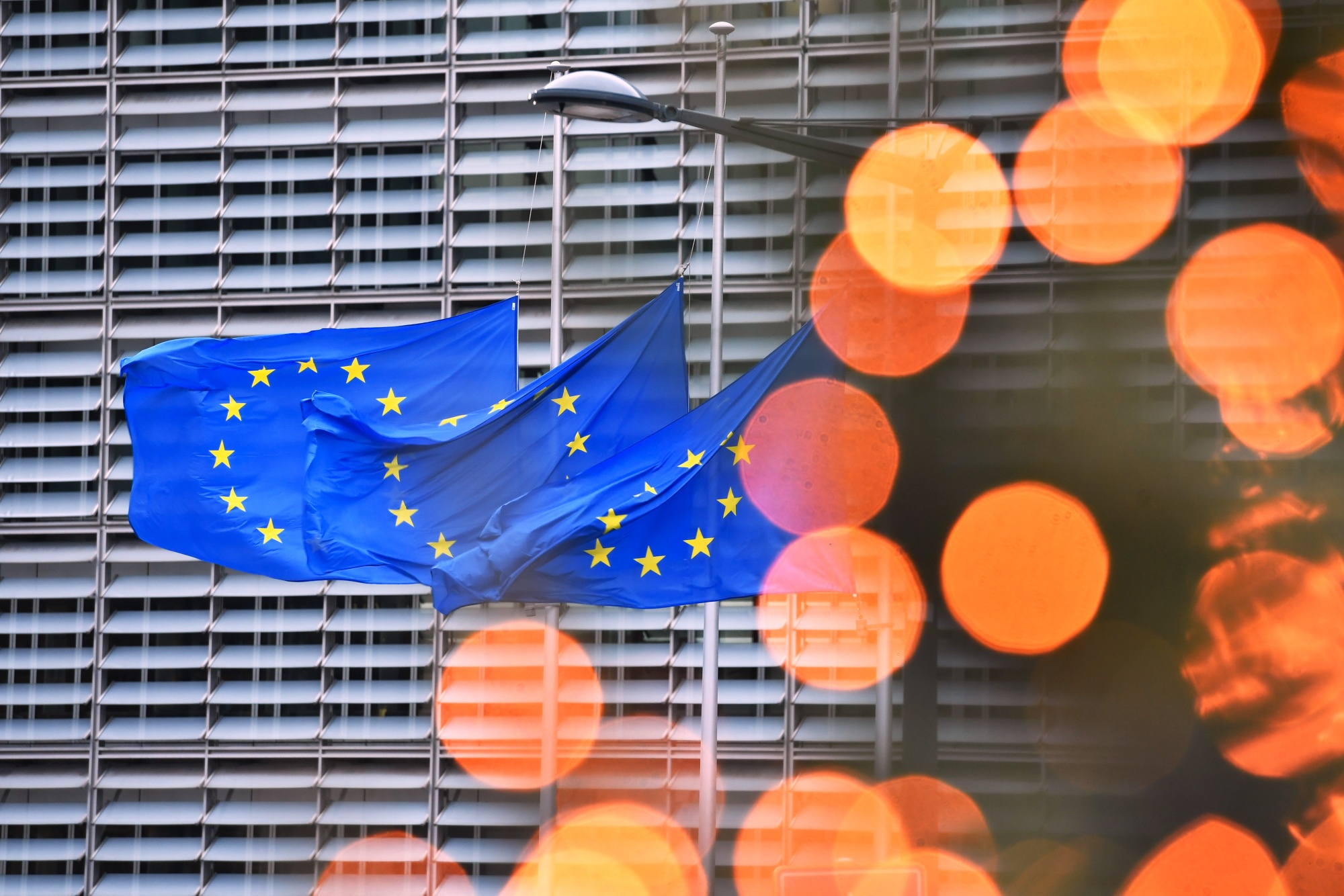 “That is a marathon and for a marathon you need energy and frankly speaking, the main energy, in this case, is money,” he added. The donors will meet again next month.

“We will work with concrete productions of new artillery,” Bodskov said.

“These are production lines that will be open when we find the finances for them,” he added.

The removal of land mines planted by Russian soldiers will cost Ukraine $89 million, the US announced earlier this week.

Over six billion euros were raised for Kyiv in Warsaw during a donors’ conference in May.