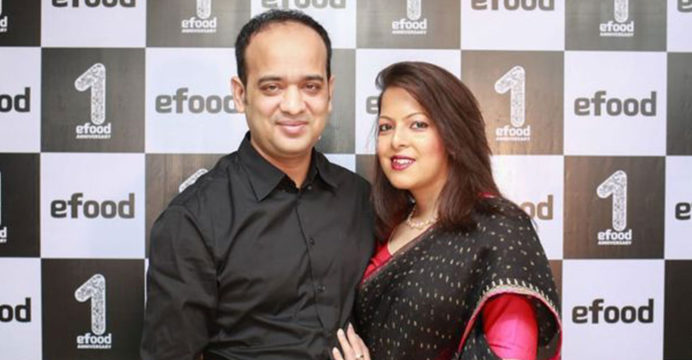 Wednesday, Shamima Nasrin, the former chairperson of the e-commerce platform “Evaly,” submitted an appeal to a board established by the High Court requesting authorization to resume business as usual.

Shamima said that they had secured investors and desired to manage the business independently. She also pledged to repay the money owed by Evaly to its clients and suppliers once the company had resumed operations.

The former Evaly chair also requested authorization from the court so that she, her mother, and her brother-in-law could serve on the board of directors.

Ahsanul predicted that the bench would hear the application on Sunday.

He said, “Another appeal was also submitted, requesting instructions for not filing a new case to harass Shamima and Mohammad Rassel, the former managing director and chief executive officer of Evaly.

In connection with an embezzlement case reported to the Gulshan Police on September 16, 2016, the Rapid Action Battalion detained Rassel and his wife Shamima during a drive at their home in Mohammadpur, Dhaka. 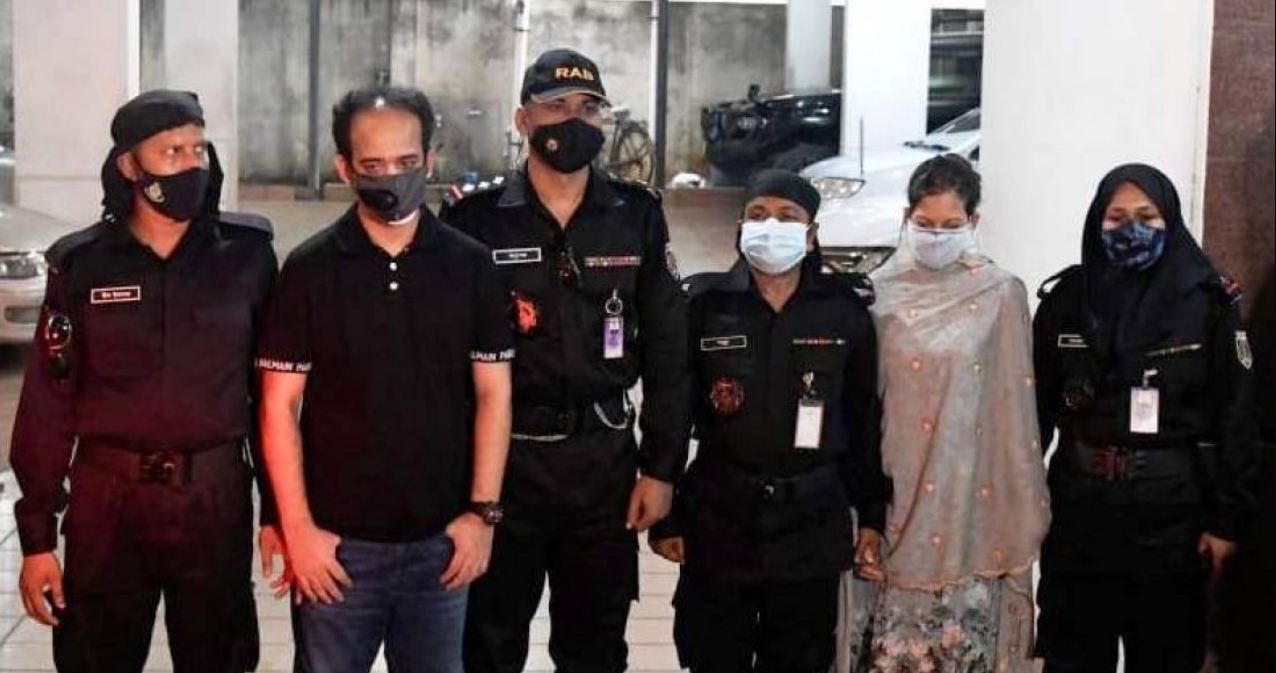 Following an application submitted by a client, the High Court imposed a moratorium on the sale or transfer of all of Evaly’s moveable and immovable properties six days later.

A five-person board was established by the court on October 18, 2021, to oversee, govern, and determine the e-commerce platform’s responsibilities.

Shamima was granted bail and freed from Kashimpur Women’s Central Jail in Gazipur on April 22.