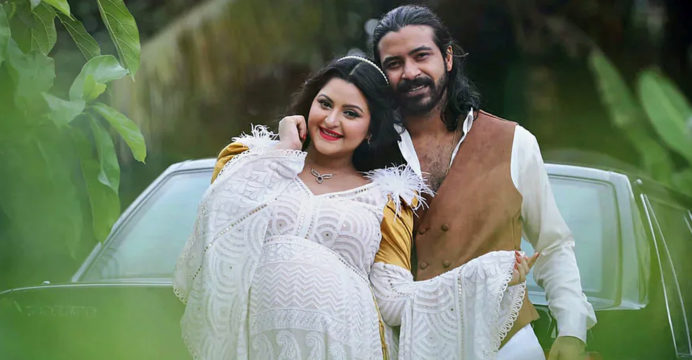 At the Evercare hospital in Dhaka on Wednesday night, actors Pori Moni and Shariful Raz welcomed a son. The incident was confirmed to Prothom Alo by actor Shariful Raz. The baby boy is named Shaheem Muhammad Rajya.

He said that the mother and the infant were both healthy. Pori Moni decided on the name of her child before giving birth. She said at the start of the year that she would refer to her daughter as “Rani” and her son as “Rajya”.

On August 10, Raz, Pari Moni’s husband, shared the happy news. On August 28, the actress was due to give birth. Two weeks before the baby was due, Pori Moni gave birth. 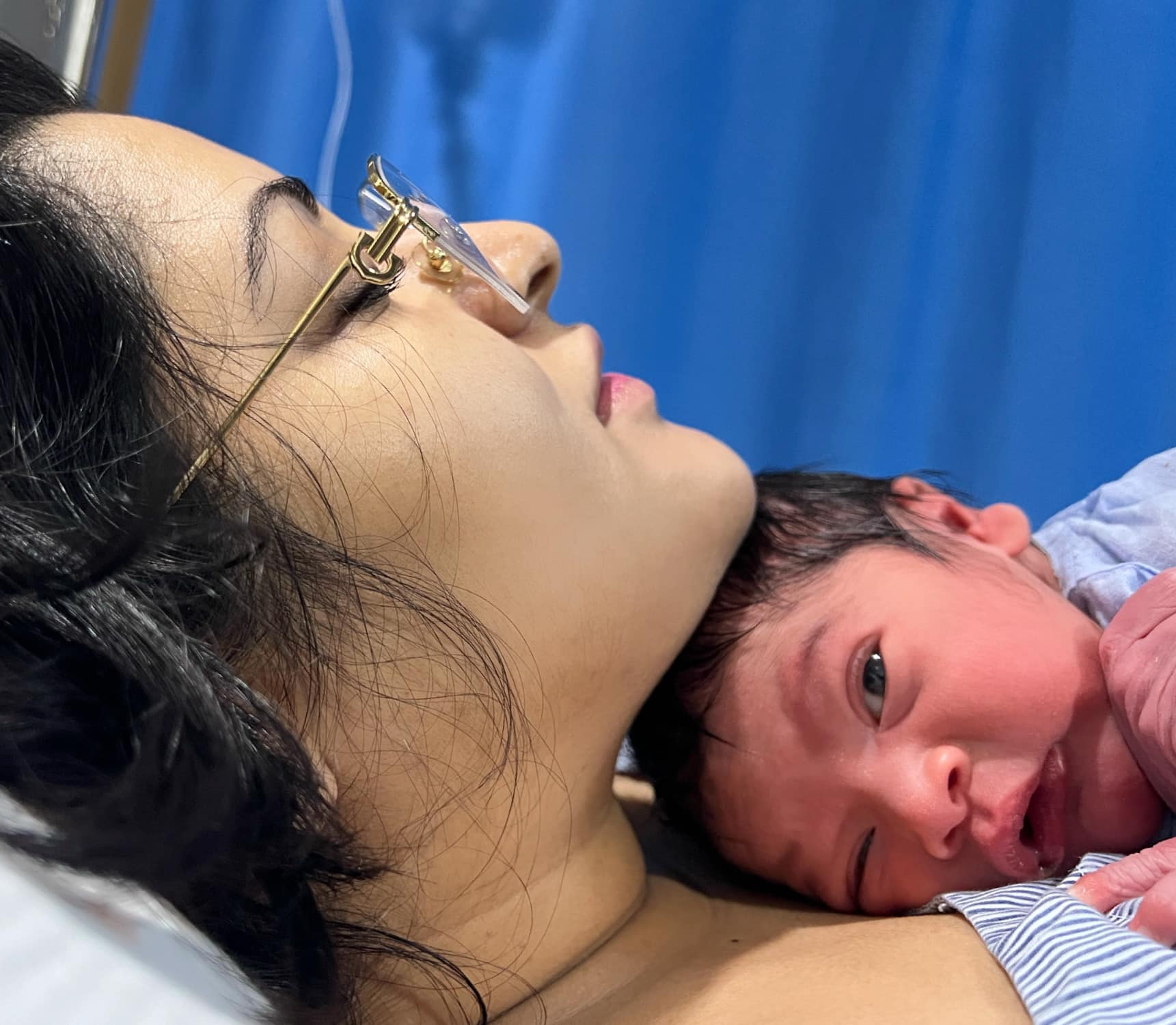 Alhamdulillah, many congrats to my darling Parimoney, Shariful wrote in a social media post in response to the actress’s news of becoming a mother. A boy was born to us. Both the mother and son are in perfect health.

Parimani herself announced that she was expecting on January 10 of this year. He also discussed their marriage with Shariful Raj.