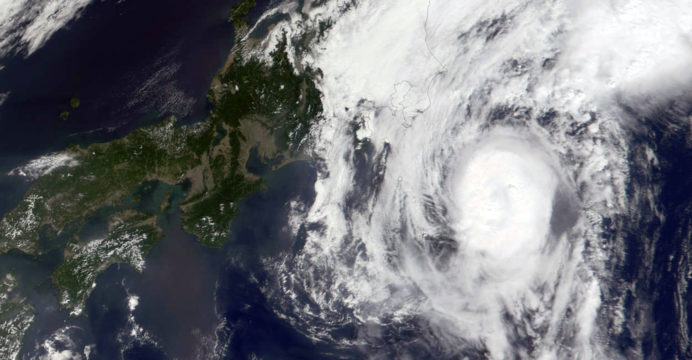 Typhoon Mulan, the seventh of the year, is predicted to make landfall in the coastal regions of the provinces of Hainan and Guangdong during the daytime on Wednesday, prompting China to issue a yellow alert.

The National Meteorological Center reported that around 5 a.m. on Wednesday, the eye of Mulan was seen above the water about 220 kilometers southeast of Zhanjiang City in Guangdong Province, carrying winds of up to 23 meters per second.

Mulan was expected to move up to 25 km/h in a northwesterly direction, delivering Guangdong, Guangxi, and Hainan high winds and torrential rain.

The organization recommended that ships and boats seek refuge in harbors while instructing the pertinent places to take precautions against geological disasters and heavy floods.

Typhoon warnings in China are color-coded in four categories, with red denoting the most severe storms and orange, yellow, and blue designating less severe storms.