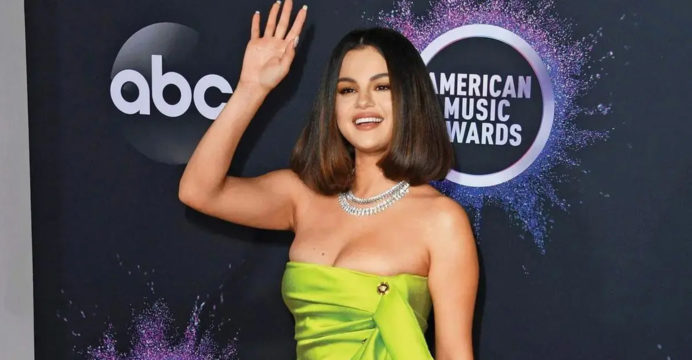 Selena Gomez isn’t afraid to say goodbye to Hollywood since the actor-singer has made it clear that she eventually wants to wed, have children, and that she’s prepared to give up performing so she can concentrate on her personal life.

Selena reportedly revealed it on the ‘Giving Back Generation’ episode of the TaTaTu video podcast that aired on Friday.

“I hope to be married and to be a mom,” the 30-year-old told hosts Raquelle Stevens and Ashley Cook, who also happen to be her longtime friends.

“I’m going to get weary of this eventually,” she continued, “so I’m probably just going to spend most of my life doing philanthropy before I peace out.”

Selena continued by describing how seeing her 8-year-old half-sister Gracie Teefey develop gave her the confidence to know she wants to have children. 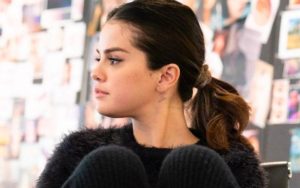 “She puts things in perspective. I have to basically watch this little person grow into a human being. There’s no better feeling in the world. I kind of feel like a parent in a way, even though I’m not,” Selena said of her sister.

The singer has previously discussed her desire to start a family. Gomez revealed she put having children on the back burner after moving from Texas to Hollywood during an appearance on the podcast “Awards Chatter” in June.

Despite being unmarried right now, Gomez may soon find love after being seen flirting with Italian film producer Andrea Iervolino aboard a yacht in Positano, Italy, on Wednesday, according to sources.