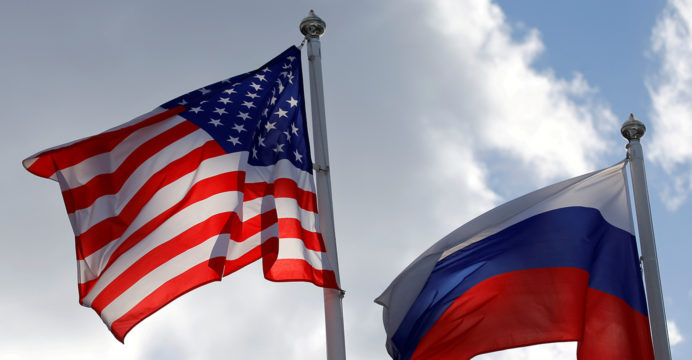 Russia suspends arms inspections under treaty with US

In response to Western sanctions and coronavirus outbreaks, Russia announced on Monday that it was suspending US on-site inspections under a strategic weapons reduction accord with Washington.

Facilities that are subject nuclear inspections under the New START deal will be “temporarily” excused from such inspections, according to the Russian foreign ministry.

The declaration comes as relations between the US and Russia are deteriorating due to Moscow’s intervention in Ukraine and the crippling Western sanctions.

The number of nuclear weapons that Moscow and Washington are permitted to deploy is capped at 1,550 under the final surviving arms control agreement between the two former Cold War adversaries, known as New START.

The foreign ministry released a statement saying that Russia was “now forced to resort to this move as a result of Washington’s relentless effort to tacitly obtain a restart of inspections on terms that do not take into account existing circumstances.”

Additionally, Moscow charged that Washington was attempting to “create unilateral advantages” by denying Russia the “right to conduct inspections on American soil.”

The statement indicated it had become hard for Moscow to carry out inspections on American soil due to Western sanctions including the closure of air space for Russian planes and visa restrictions.

Moscow also pointed to a new spike in coronavirus cases in the United States. 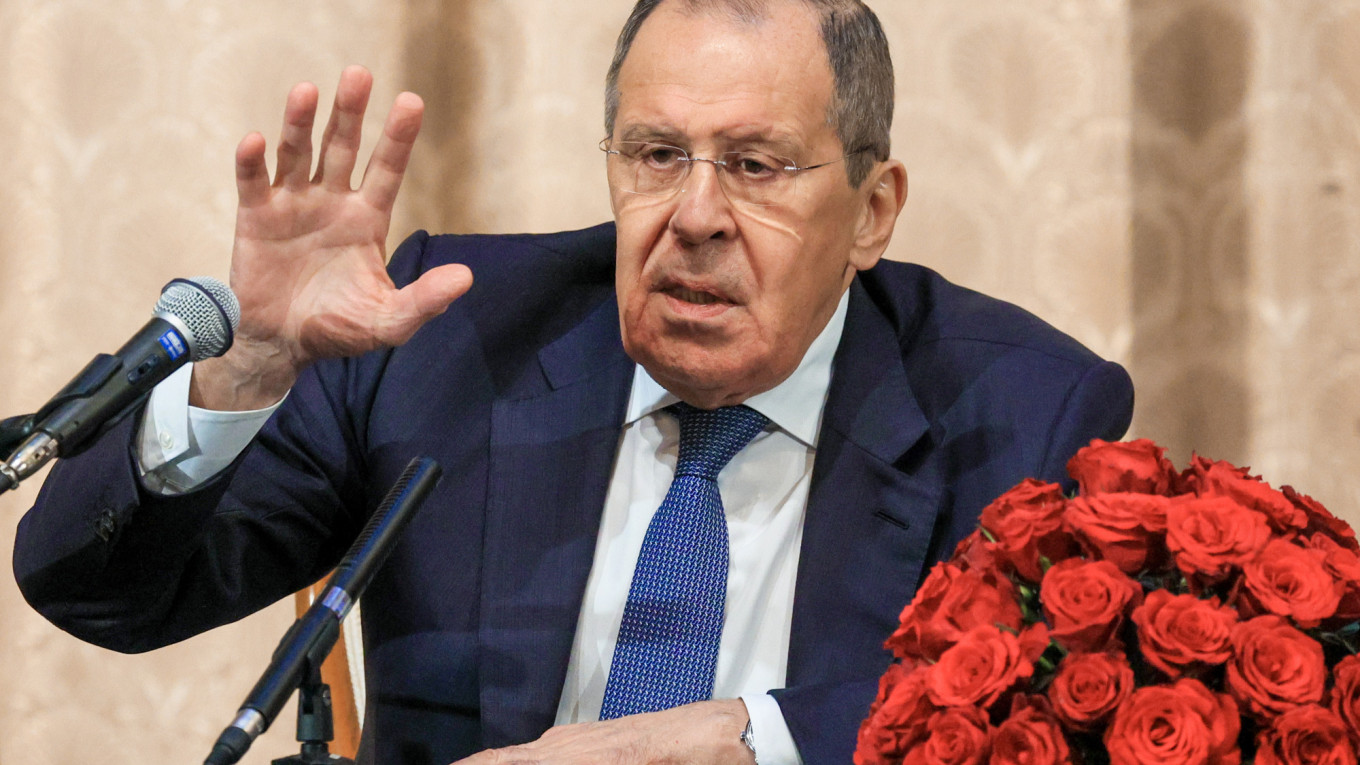 “We believe that in the current circumstances, the parties should abandon patently counterproductive attempts to artificially speed up the resumption of START inspection activities and focus on a thorough study of all existing problems in this area,” the foreign ministry said.

After US President Joe Biden urged Russia and China to show their commitment to reducing nuclear arms, Moscow made its announcement.

When the nuclear arms reduction treaty ends in 2026, Russia should show that it is willing to extend it, according to Biden.

Washington is committed to the New START pact, a US State Department official said in an email response, “but we keep discussions between the parties concerning treaty implementation secret.”

“The principles of reciprocity, mutual predictability, and mutual stability will continue to guide the US approach to implementation of the New START Treaty,” the official said.