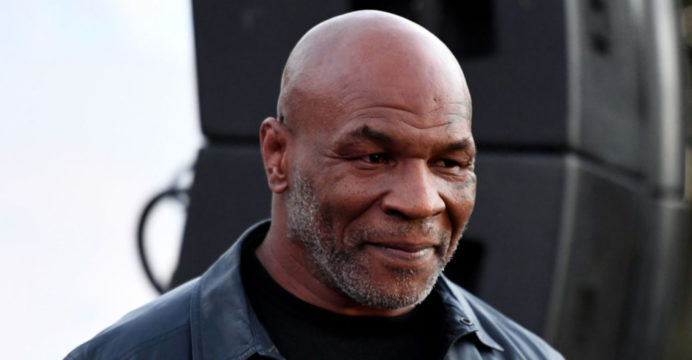 Former heavyweight boxing champion Mike Tyson has accused an unauthorized television drama of stealing his life story, comparing the streaming platform behind the upcoming series to a “slave master.”

“Mike,” which premieres on US streamer Hulu August 25, is a scripted drama that re-enacts moments from the controversial fighter’s life, from his early childhood and through his 1992 rape conviction.

“Hulu is the streaming version of the slave master. They stole my story and didn’t pay me,” wrote Tyson on Instagram.

“To Hulu executives I’m just a n****r they can sell on the auction block,” he wrote, using asterisks in place of letters.

Hulu, which is only available in the United States, is majority-owned by Disney.

The program covers Tyson’s early beginnings in boxing, his adolescent years spent in and out of prison after joining a Brooklyn street gang, and his experiences being harassed as a young child with a lisp.

The eight-part limited series focuses on Tyson’s troubled personal life even though it features him in the ring during a number of well-known fights. 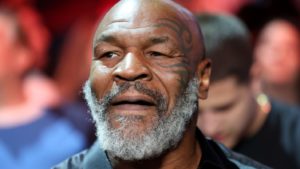 Desiree Washington, the 18-year-old beauty pageant competitor who accused Tyson of rape in 1991, is the subject of one episode. The next year, he was found guilty and sentenced to three years in prison.

From Washington’s perspective and through her narration, the episode details the circumstances surrounding the rape in an Indianapolis hotel room and the subsequent trial.

Creator and screenwriter Steven Rogers said the filmmakers actually “couldn’t talk to” Tyson because “his life rights were already taken” by another project.

But he also pointed to the benefits of an unauthorized take on Tyson’s life, saying “I don’t like to be reliant on just one source.”

“I really like to do the research, and get all these different opinions, and then put a story around all of that,” he told a recent Television Critics Association panel.

“I don’t like to be beholden to just one person.”

In the eight-part limited series, Tyson’s actor Trevante Rhodes noted, “It feels better at least to distance yourself as much as you can.”

When asked if he was concerned about upsetting Tyson, one of the all-time great heavyweights who is famed for biting off a piece of Evander Holyfield’s ear during a 1997 fight, Rhodes simply said, “Nah.”