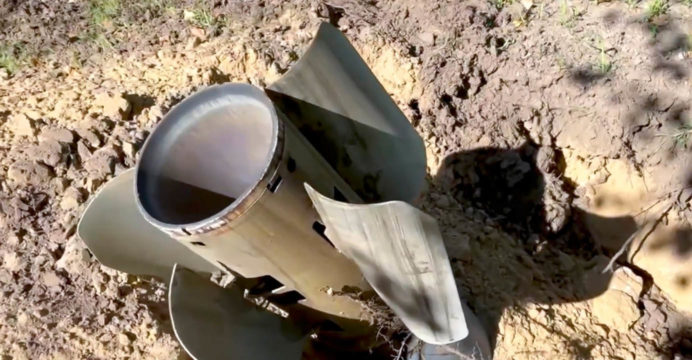 The largest nuclear power plant in Europe was allegedly fired upon by Ukrainian forces on Monday, and the Kremlin warned that the purported attacks could have “catastrophic consequences.”

Moscow was blamed by Kyiv, who also demanded that the area be demilitarized and mentioned that two employees had been hurt in previous attacks.

Meanwhile, fighting raged along front lines that crossed eastern Ukraine, and Russia kept up its onslaught on domestic dissent.

The battle around the nuclear facility in Zaporizhzhia, southeast Ukraine, which was taken by Russian forces shortly after their invasion in late February, has intensified, with each side blaming the other.

The International Atomic Energy Agency (IAEA), the UN’s nuclear watchdog, has issued a warning regarding “the very real possibility of a nuclear accident” in light of recent fighting at the plant.

Volodymyr Zelensky, the president of Ukraine, also alluded to the 1986 Chornobyl nuclear tragedy in his nightly address on Monday. 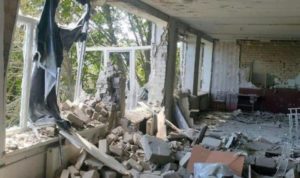 “The world should not forget about Chernobyl and should remember that the Zaporizhzhia nuclear power plant is the biggest in Europe,” Zelensky said.

Ukraine said the plant should be cleared of Russian forces and called for the establishment of an international security and energy team to oversee the site.

“What needs to be done is to remove occupying forces from the station and to create a de-militarised zone on the territory of the station,” said Petro Kotin, president of Ukraine’s nuclear energy company, Energoatom.

“There should be a peacekeeping mission including experts from the IAEA and other security organizations,” he added.

“Their presence and initially giving control to them and then to the Ukrainian side would have solved this problem”.