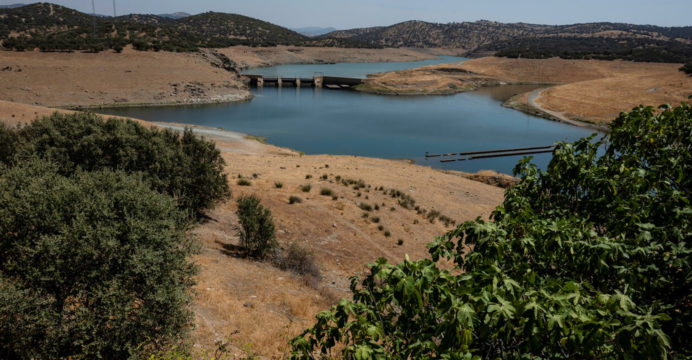 Spain is rethinking how it uses its water resources, which are primarily used to irrigate agriculture, in the face of a historic drought and the threat of desertification.

“We must be extremely careful and responsible instead of looking the other way,” Spain’s Minister for the Ecological Transition Teresa Ribera said recently, about the impact of the lack of rain.

After an abnormally dry winter, Spain has had numerous intense heatwaves this summer, similar to France and Italy.

As a result, the nation’s reservoirs were only operating at 40.4% of their maximum capacity in August, which is 20 percentage points below the 10-year normal for this time of year.

Officials have responded by restricting water consumption, particularly in Andalusia’s southern region, which produces the majority of the fruits and vegetables in Europe.

Only 25% of the region’s reservoirs are filled to capacity, which is extremely low. 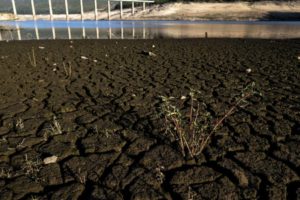 She continued that the issue is particularly concerning because it is a result of a long-term trend related to climate change.

An atmospheric high-pressure system brought on by climate change is causing parts of Spain to be the driest they have been in a thousand years, according to a study published last month in the journal Nature Geoscience.

According to Greenpeace, 75% of the nation is at risk for desertification.