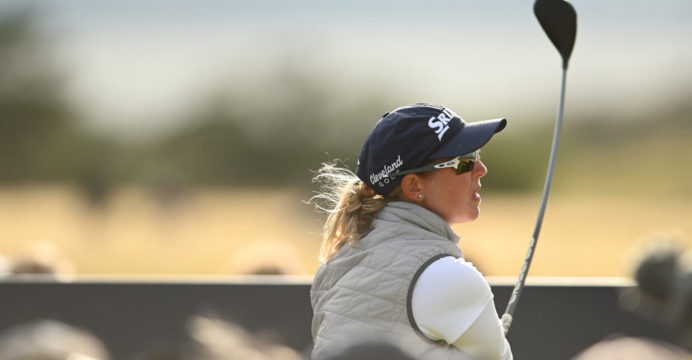 South Africa’s Ashleigh Buhai survived a disastrous 15th hole to claim victory in a marathon play-off against Chun In-gee in the Women’s British Open at Muirfield on Sunday.

Both players tied on 10-under par after 72 holes, and it was Buhai who eventually secured victory in the final major of the season with a par four at the fourth extra hole, the 18th.

Chun bunkered her drive and took five, while Buhai got up and down from a greenside bunker, holing out from two feet for the victory.