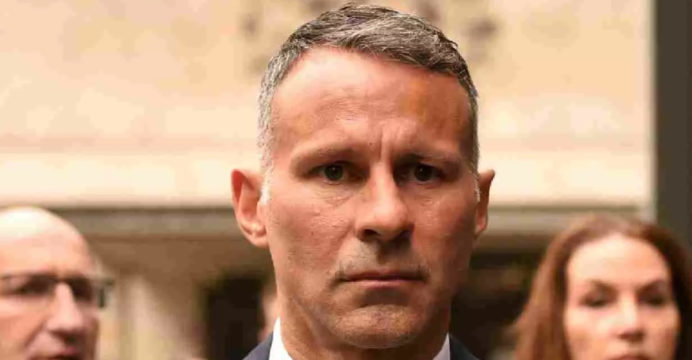 In a case that has upended his coaching career, former Manchester United player Ryan Giggs will go on trial on Monday on allegations of physically assaulting and coercively manipulating his ex-girlfriend.

The 48-year-old, who most recently served as the Wales national team’s coach, has entered a not-guilty plea to the allegations, which carry a potential five-year jail sentence.

Judge Hilary Manley would preside over the jury trial at a crown court in Manchester, which was scheduled to begin at 10:30 am (09:30 GMT). It is anticipated to go for 10 days.

When police were called to Giggs’ home in the Manchester area on November 1, 2020, he is accused of attacking his ex-girlfriend, PR executive Kate Greville, and causing actual bodily damage to her.

The Welshman is also accused of assaulting Emma Greville, her younger sister, that same day.

Additionally, he is accused of abusing Kate Greville throughout their romantic partnership, which started in 2017 and ended with the alleged assault. 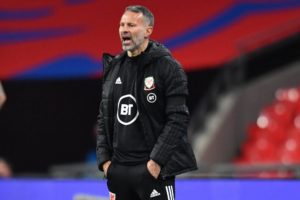 According to the accusation, Greville, 36, was subjected to “isolation, belittling, humiliation, harassment, degradation, and abuse” as a result of his behavior.

In November 2020, Giggs was detained by the police at his residence and later freed on bail.

At his initial court appearance in April of last year, he entered a not guilty plea and rejected the accusations.

His trial was scheduled to be heard in January, but it was postponed because of the Covid pandemic’s impact on the backlog of court cases.